An annual, limited production release from Warped, the Cabinet Selección de Warped: Lirio Rojo has remained a consistent blend of Jalapa Corojo '99 wrapper and Corojo and Criollo fillers since its debut in 2015. Meaning "red lily" in Spanish, Lirio Rojo is typically released at the end of each year, and since its introduction, the cigars have always been offered in a 5 1/2" x 44 size.

2019's version, however, changes things slightly. Its all-Nicaraguan tobaccos remain the same, as does its hand-rolled construction and minimalist, bandless presentation, but Kyle Gellis, Warped's founder, now presents a brand new vitola for the line. The Lirio Rojo 2019 is offered exclusively in a 6 3/8 x 42 Lonsdale size and features a bullet cap — something between a Belicoso and Parejo. Such a style resembles the 109 cap of traditional Cuban cigars, fitting in well to Kyle's appreciation for Cuban cigarmaking and its influence on both Warped's construction and flavor profile. "Be exclusively different" is Gellis' and Warped's mantra, and the 2019 Lirio Rojo personifies such an approach. 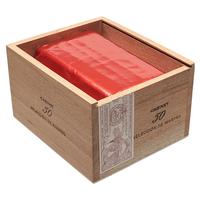 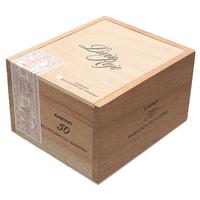 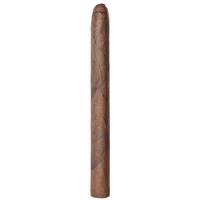 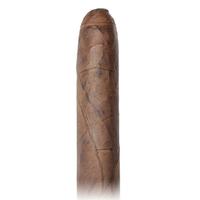 Customer Reviews (2 Total)
Write A Review
Write a review
Overall Rating:
5.00 out of 5 stars
Fantastic Cigar
By: COTaz
Product: Warped Cabinet Selección de Warped: Lirio Rojo 2019
An amazing cigar! Perfectly rolled with a beautiful lusty brown wrapper and a perfect cap. Initial aroma is woodsy and rich tobacco. Draw is perfect even with the length of this beauty. Taste is deep leather and mocha throughout. Burns perfectly. I’d... Read More buy a box if they weren’t so expensive. Read Less
Transported
By: Pete Sesko
Product: Warped Cabinet Selección de Warped: Lirio Rojo 2019
This is the best cigar I have ever smoked. It’s rolled nice and loose but burns slowly. Perfect balance of coffee and spices. It feels like I’m smoking a cigar right off the torcedors table. Absolutely perfect.