Astley's began as tobacconist located in the upscale shopping district of Jerym Street in London. They contracted pipe makers such as Dunhill, James Upshall, L&JS, and Bill Taylor of Ashton Pipes to make pipes for them, while they mixed fine tobaccos. Astley's No. 99 Royal Tudor is a traditional English mixture of Virginia and Turkish tobaccos combined with a substantial portion of Latakia. 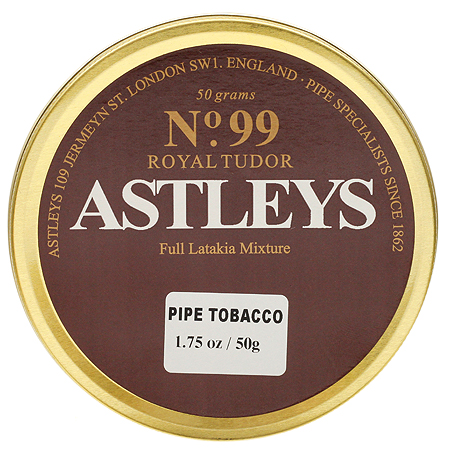 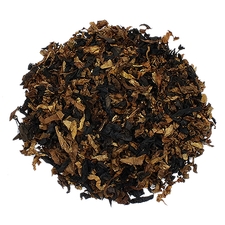 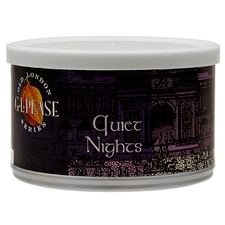 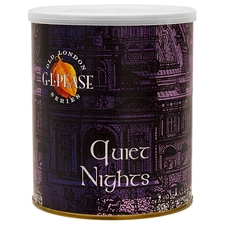 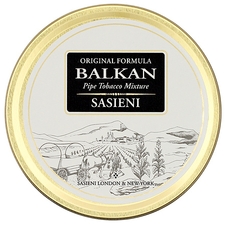 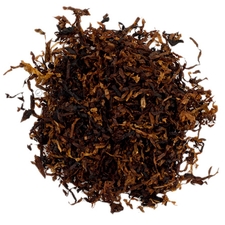