A mix of Virginias, a dash of black Cavendish, and a pinch of Burley are combined with aromas of peach and orange to produce this smooth smoke, Vauen's Auenland The Shire.
Strength:
Room Note:
Taste: 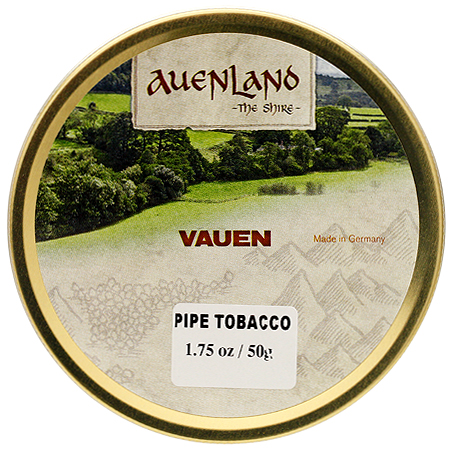 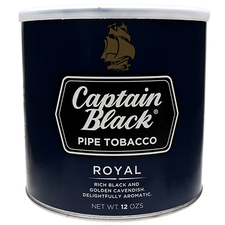 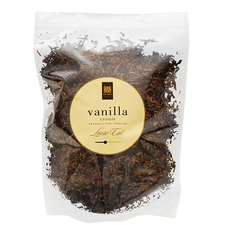 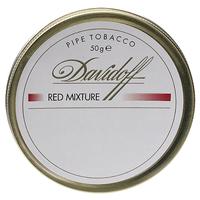 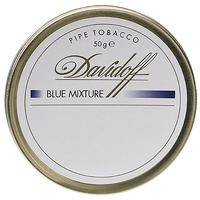 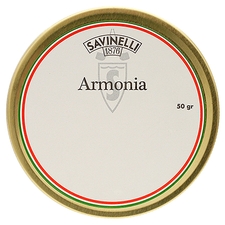 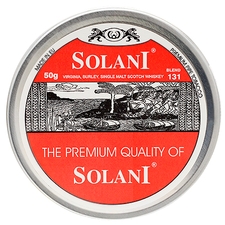 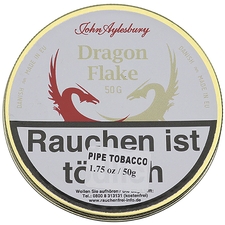 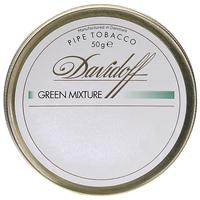 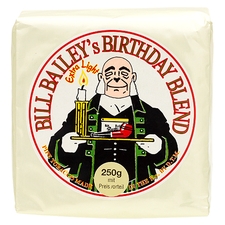