Considered the grandfather of artisan pipes, the legendary Dane was the first to step outside the lathe pipemaking monopoly, hand-shaping pieces and developing innovative techniques to form designs that could not otherwise be made on a lathe. Along with this new process, Sixten also brought a functionalist approach to pipemaking: Danish functionalism had become a large proponent in architecture and furniture design, emphasizing the material as a starting point for determining the product's design. Though Ivarsson wasn't a trained architect or designer, he incorporated this ideology into his pipemaking process, taking into account the briar's grain when shaping and finishing. From this, Sixten is also to be credited for the plateau rim that has become so prevalent in pipemaking in recent decades, especially in the Danish-fancy style.

Sixten's revolutionary approach began to gain traction and his pieces received more and more acclaim over the years, with other Danish pipemakers seeking tutelage under him — Jess Chonowitsch, Bo Nordh, Jorn Micke, and of course, Sixten's son and granddaughter, Lars and Nanna Ivarsson, being among his most notable students. Later on, Hiroyuki Tokutomi pilgrimaged to Denmark from Japan to seek Danish master's teaching. The names that each of these artisans have since made for themselves in the world of pipemaking is testimony to and predicated on the work and teaching of Sixten.

This piece here is not only fashioned beautifully and engineered impeccably, but it's an incredible piece of pipemaking history, having been carved by the man who is to thank for the artisan pipemaking movement. It's a piece that goes back to the beginning, so to speak, and is extremely rare, with fewer than a dozen Sixten pipes ever having been offered on our site — this one being the very first "Peewit," Ivarsson's most well-known shape. 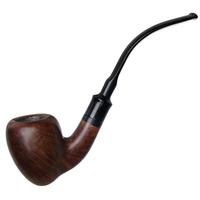 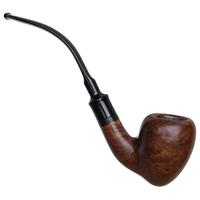 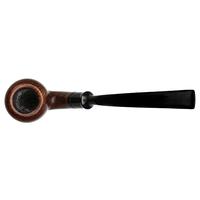 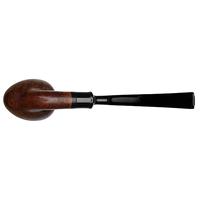 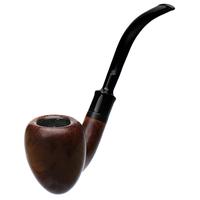 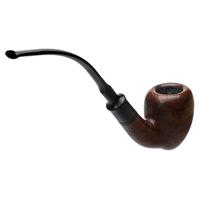 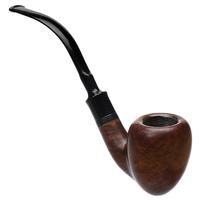 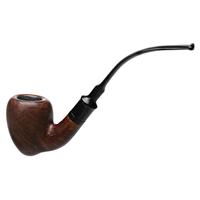 
CONDITION:
Chamber Over Reamed Dings Around The Bowl