Though I've never seen Stanwell's "190" as a Sixtus series pipe, it's a pretty safe bet that's where it originated. The obvious clue would be the hexagonal shank and brass band, a theme shared with all known shapes designed for the Sixtus series, which they all still wear even when appearing as part of other lines. One irregularity some might point out is that the shape number falls outside the usual range for the Sixtus shapes, which runs from "208" to "213". However, the 190 wouldn't be the only outlier; the "163" was also a Sixtus shape (and I have seen it as a Sixtus). While the "163" is said to have been designed by Jess Chonowitsch, this one, like most of the Sixtus designs, is attributed to Tom Eltang. 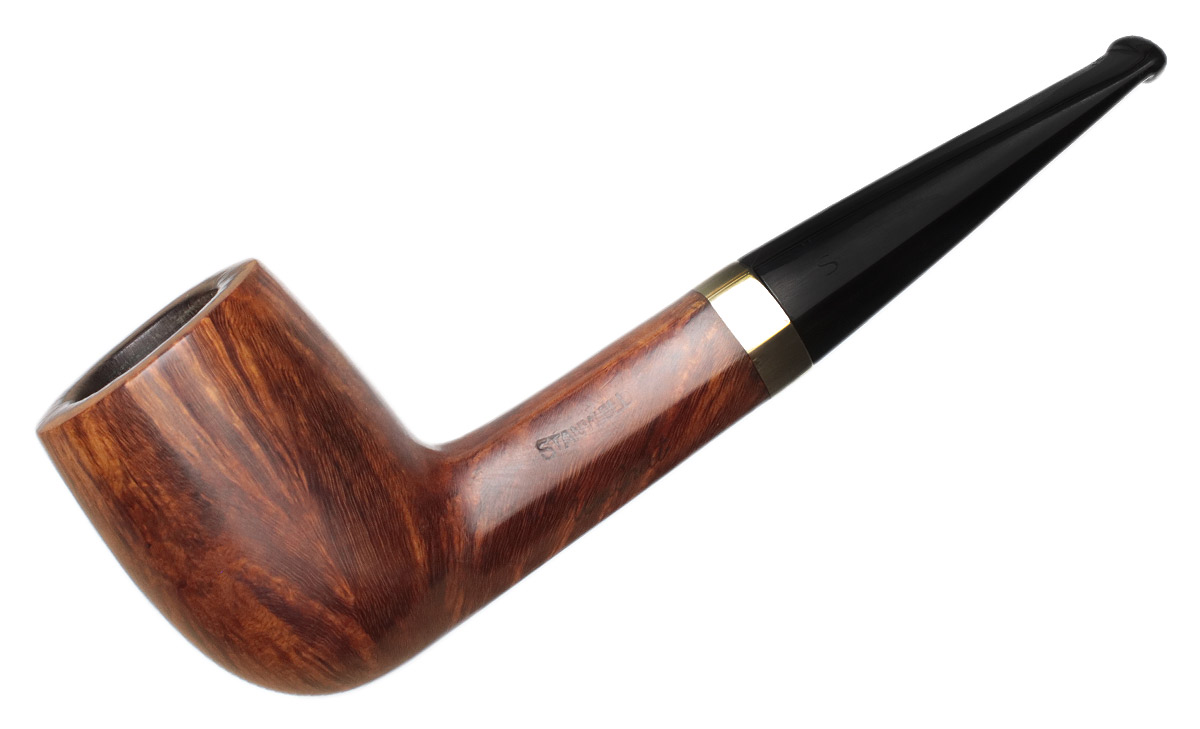 STAMPING:
STANWELL
MADE IN DENMARK
190 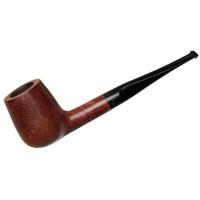 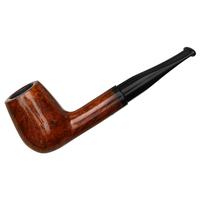 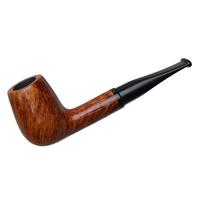 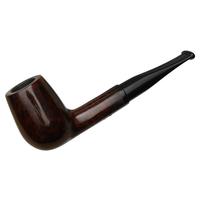 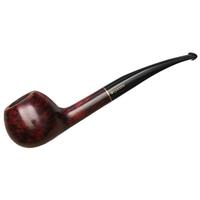 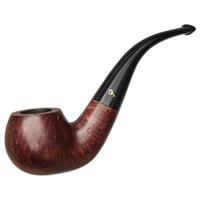 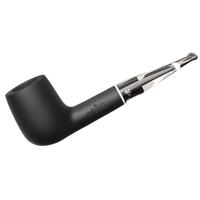 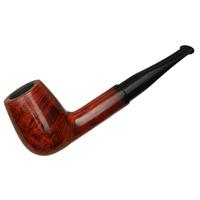 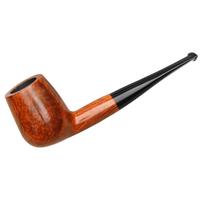