The Ben Wade Majestic Designer line, made by Preben Holm in the 1970s and early 1980s, was a more conservative, but still fairly avant-garde counterpart to the no-rules, wild Freehands that the factory was known for during that era. This Acorn-esque bent Dublin is a great example of that more restrained style, the robust bowl wearing its waistline high and finished in a low-gloss, walnut stain. It should be noted that this piece features a replacement tenon. 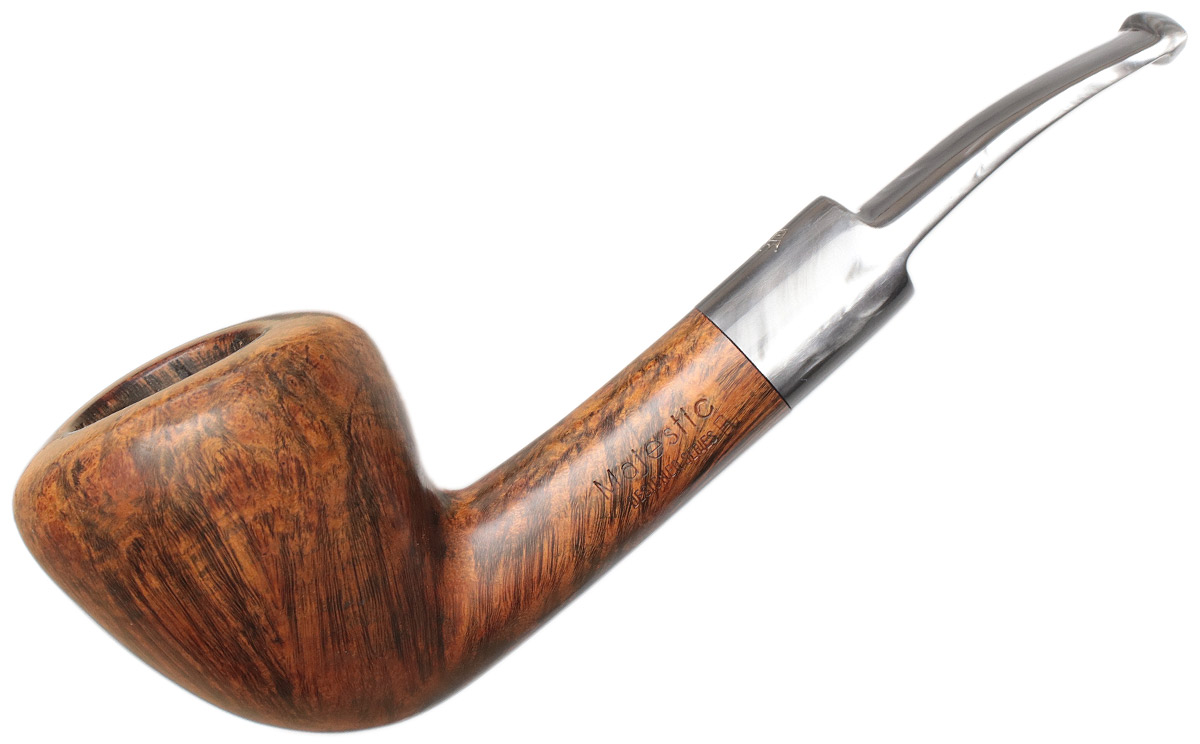 STAMPING:
Majestic
DESIGNER SERIES
B
Ben Wade (In Script)
HAND MADE IN DENMARK 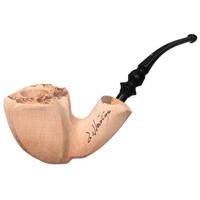 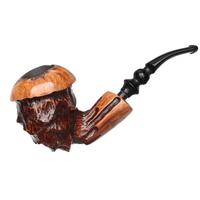 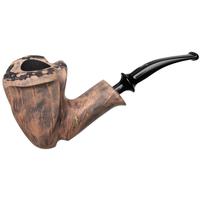 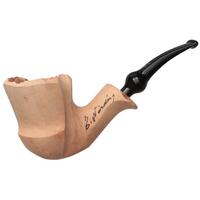 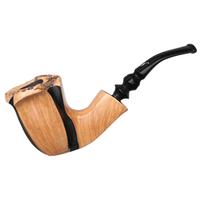 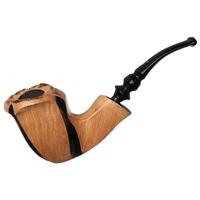 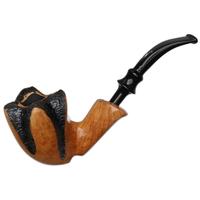 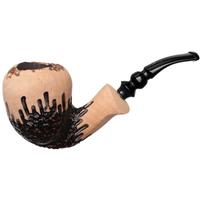 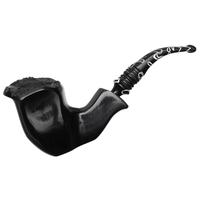