With a resume that includes an apprenticeship with none other than Tom Eltang, you can expect Michael Sebastian Bay to hold a reverence for the Danish tradition, but not without a willingness to elevate the stylistic school in his own distinct way. Such was his approach with this straight Billiard shape, as its overt sense of compactness and charming combination of texture and color really lend the form an affable disposition, certainly aided in part by Bay's own take on Tom's iconic rustication style. Tom gave Michael his blessing to employ the signature treatment in his own work, pairing it here to a wide horn accent for visually stimulating contrast. 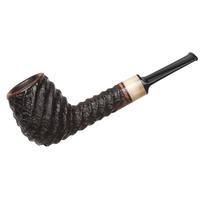 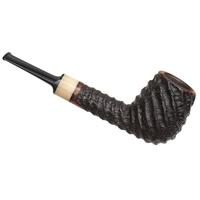 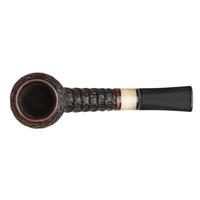 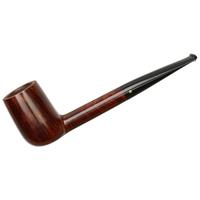 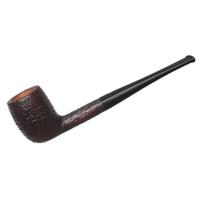 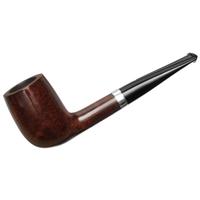 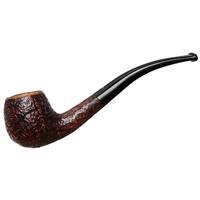 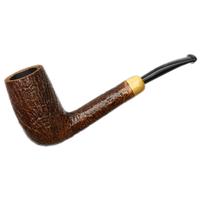 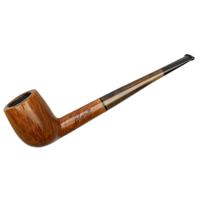 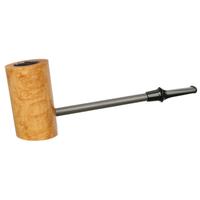 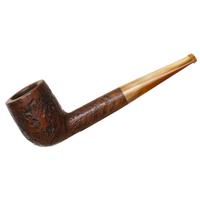 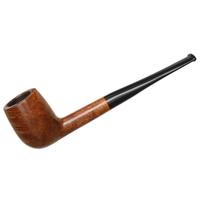