Shortly after deciding to learn pipe making, tobacconist Emil Chonowitsch began working with Poul Rasmussen at the Suhr repair shop, and was soon joined there by his son Jess Chonowitsch. They both learned the basics at about the same time, and went on to follow their own separate careers. While Jess has overshadowed his father's pipe making, both are highly skilled and creative artisans, though Emil passed away in 1996. This bent Brandy is a nice representation of his style, its bowl taking the preponderance of the visual weight in comparison to the lithe and slender shank-and-stem combination. The curves are organic and voluptuous, with the bowl reflecting a strong forward heel and a beautiful, curved taper to the rim, all commended by a mahogany stain that illuminates the dense array of vertical grain. 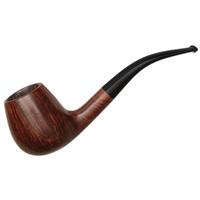 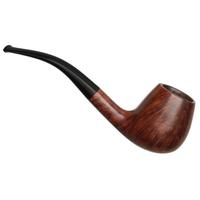 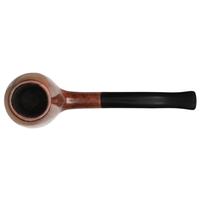 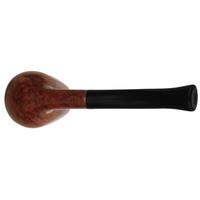 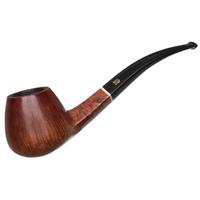 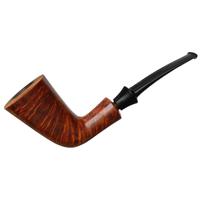 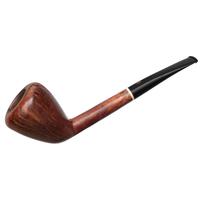 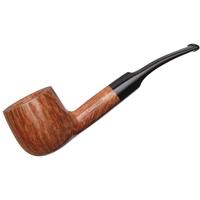 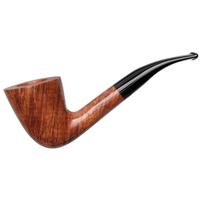 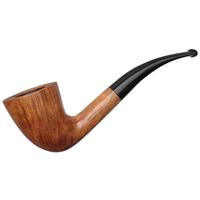 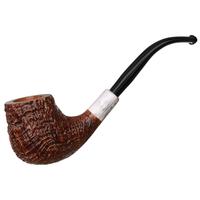 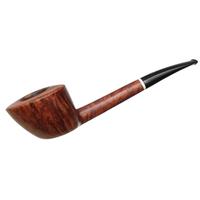 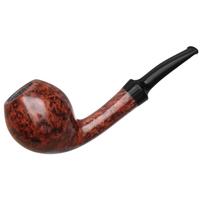