The late Peter Hedegaard notably worked at the esteemed W.Ø. Larsen workshop, learning the craft from such greats as Hans "Former" Nielsen and Teddy Knudsen. Though Peter passed away in 2007 at age 55, the pieces he created readily demonstrate why his work continues to be admired and sought after. Presented here is a conveniently-sized straight Apple, featuring an affably rounded bowl paired to the cylindrical shank and abbreviated saddle stem combination typically seen on a Lovat. It's a beautiful and effective pairing, with the bowl displaying a subtle taper from its base up toward the rim. It's finished in a low-profile, texturally pleasing sandblast and is presented here in unsmoked condition. 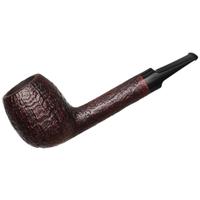 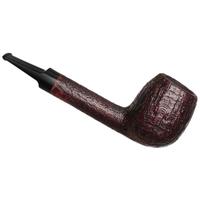 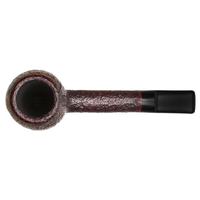 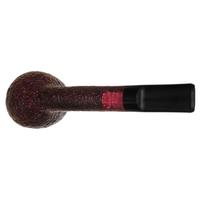 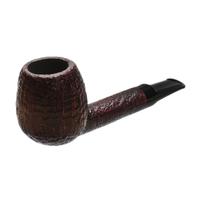 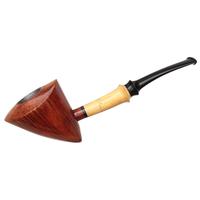 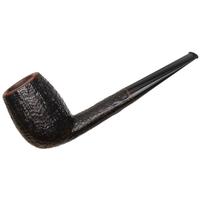 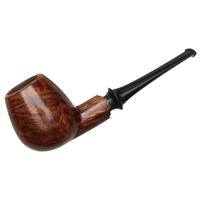 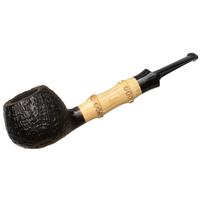