Designed by Tom Eltang, Stanwell's "199" is characterized by a Billiard bowl on the end of a crisp, hexagonal shank. Dubbed a "Featherweight," it's rendered in versatile, compact proportions for easy, hands-free smoking. This particular pipe's "Zebrano" moniker comes from a decorative band of zebrawood along the shank, complementing the dark sandblast of the stummel.

STAMPING:
STANWELL
Zebrano (in script)
MADE IN DENMARK
199 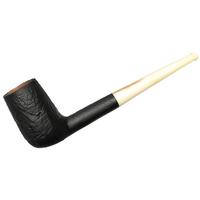 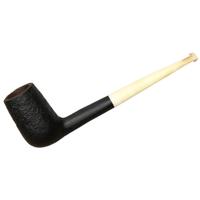 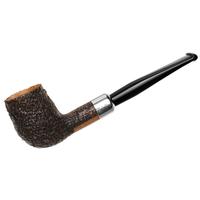 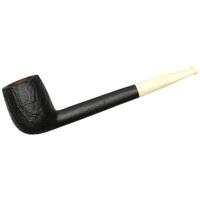 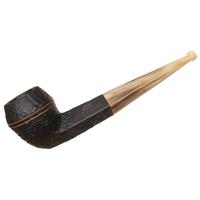 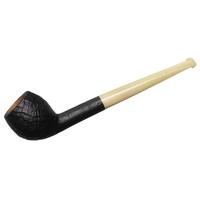 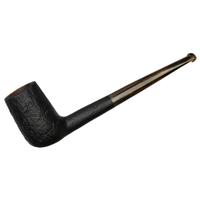 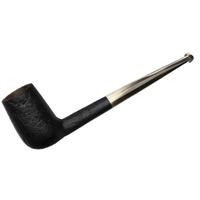 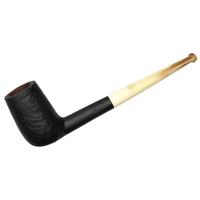