A curator of classic Danish style, Hans "Former" Nielsen is a living legend within the pipe making world and began his historic career when he was just 15 years old. Initially hired to repair pipes in Poul Rasmussen's shop in Copenhagen, Former learned firsthand what made pipes function, how they could be improved, and the necessary features needed to make an efficient, optimally engineered smoking instrument. Nielsen would then go on to work at the W.Ø. Larsen factory, eventually becoming a supervisor and was in charge of quality control as well as training new carvers that joined the workshop. During his tenure at W.Ø. Larsen, Former was able to refine his skills and built a workshop of his own, allowing him to carry on the rich tradition of Danish pipe making.

This Freehand is a rarer design to see from Former, departing from his penchant for rendering classically inclined takes on traditional shapes. It's also quite compact, measuring just over four inches in overall length but is certainly imbued with Nielsen's expert engineering and meticulous craftsmanship. Its execution also calls to mind the Shield design, an aptly named shape with its forward flank defined by crisp ridgelines surrounding a shield-shaped forward dome of briar. This piece is more subdued and soft lined, with the bowl's midsection bulging outward. The mouthpiece's graceful bend promises a comfortable, hands-free smoking posture while the rounded bowl offers a remarkably natural feel in hand. 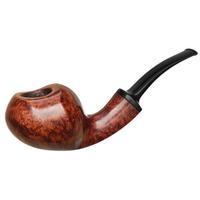 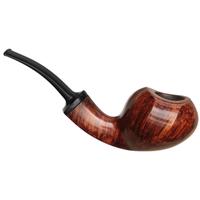 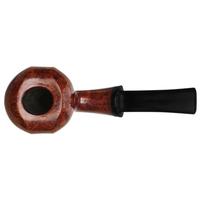 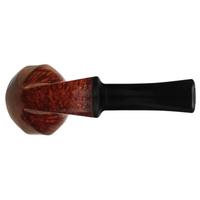 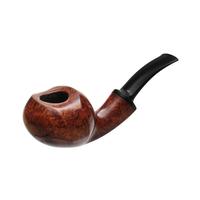 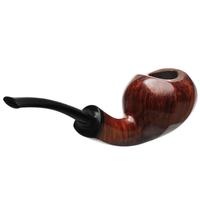 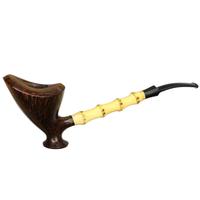 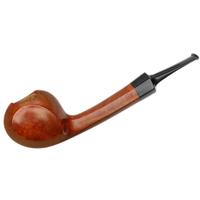 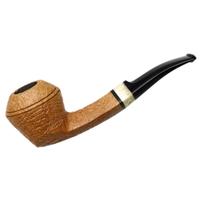 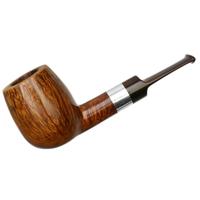