This sleek, lithe Apple from Bjarne is an appealing piece, with some added height to the bowl. The pert, round bowl displays the form's slight taper and is poised at the end of a trim, arrow-straight shank-and-stem arrangement. It's dressed in a dark, low level sandblast, highlighting tight stacks of growth rings all about the bowl. Refined and handsome, this Apple would be right at home in anyone's rotation. 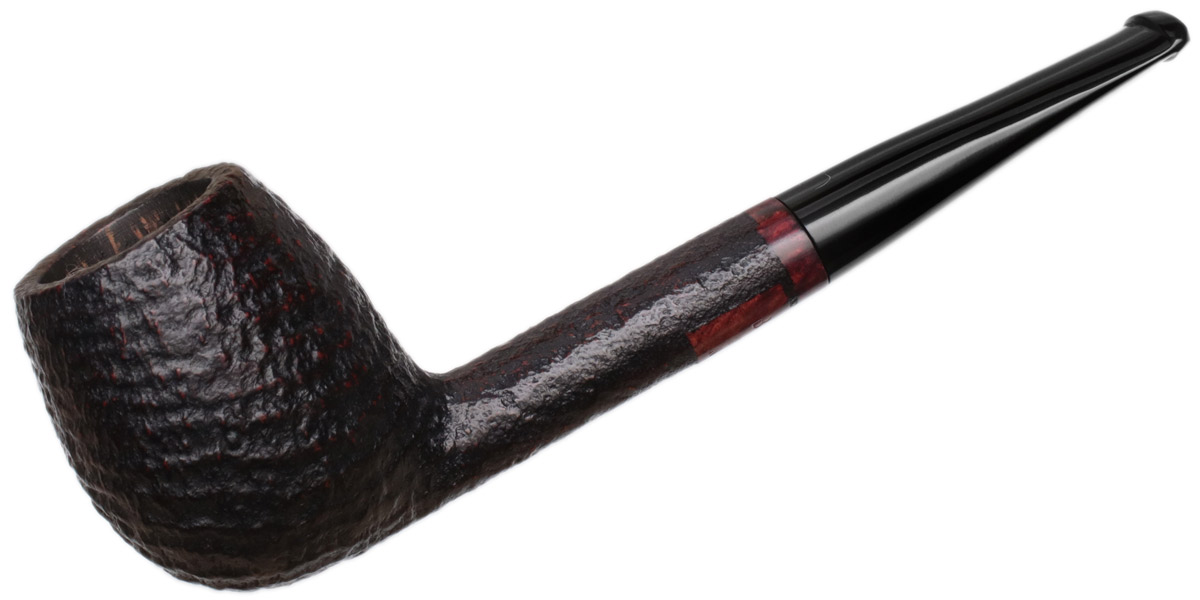 STAMPING:
BJARNE
HAND MADE
IN DENMARK 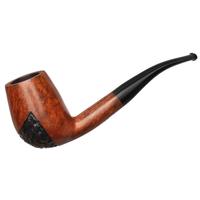 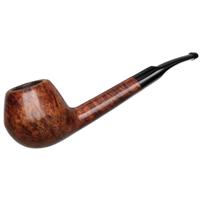 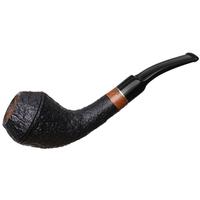 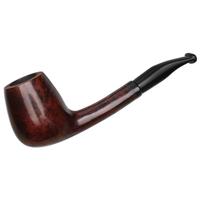 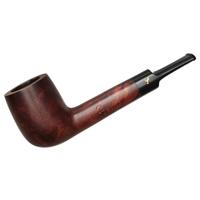 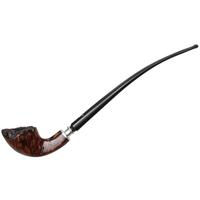 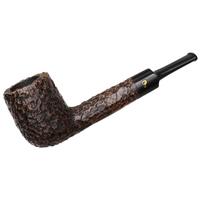 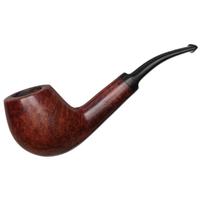