Lasse Skovgaard excels at this sinuously flowing style of shaping, with the Danish artisan often pairing plump bowls to shank-and-stem combinations that display an elegant S-curve. This bent Egg exemplifies that style, combining traditional elements that are commonly found within Danish pipe making with some creative flourishes. The bowl is remarkably robust and boasts a generously deep chamber within, with its bulging flanks subtly tapering up toward the rim. There's some noticeable cheeking displayed around the transition, leading to the shank that flares outward to meet the gracefully bent stem, which echoes the shank's flare with its single expansion disc. Lasse has then treated the stummel to a light-depth sandblast, preserving the bowl's supple curves while also unveiling an impressive array of grain underneath the extra-dark stain. 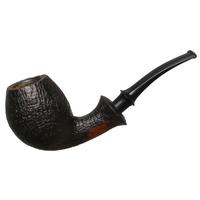 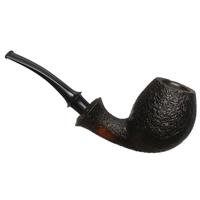 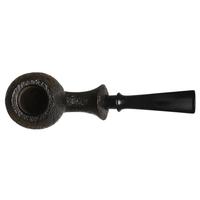 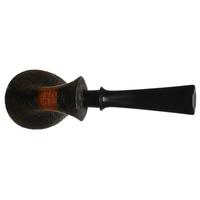 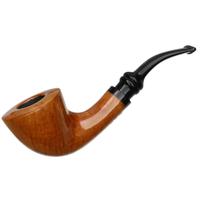 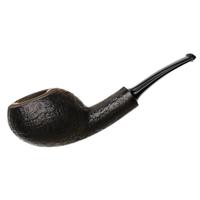 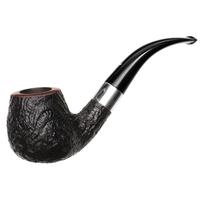 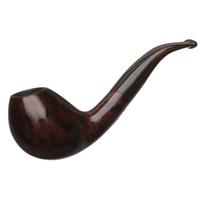 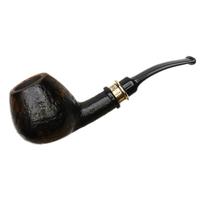 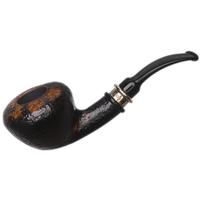 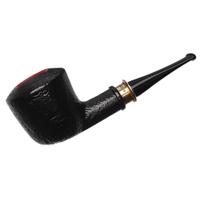 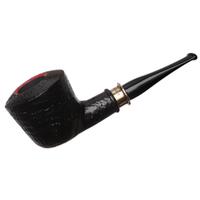 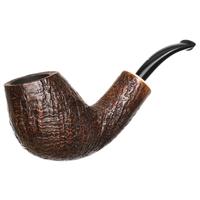