The year is 1965: Mary Poppins takes home 5 Academy Awards, Ian Fleming's James Bond novel The Man with the Golden Gun is released, The Beatles play the first stadium concert in the history of rock at Shea Stadium in New York City, and the final piece of this personalized Dunhill seven-day set is being fashioned.

This offering is the first of its kind we have received, according to our archives. Sure, we have had a number of Dunhill 2-pipe sets, as well as a 5-pipe set, but this is the very first seven-day set from the venerable English marque we have had the pleasure of offering. Aside from being absolutely stunning, it represents a period in history when pipe smoking was more commonplace, as you can easily imagine the dapper individual who had the means to purchase a set such as this: a selection of seven shapes from the lineup of one of the most famed pipemakers in England.

As for the pipes themselves:

All are from 1964, with the exception of the "251" Billiard, which was made in 1965. They are all smoked, showing a little rim darkening as a result, a few have a touch of chamber charring, and the Lovat has a burn mark at the button from excessive buffing. However, to find a complete set such as this is a rarity in and of itself, not even considering the fact that to buy a collection like this new would run you somewhere north of $4,500— and it wouldn't be a set without a case. And this one fits each briar perfectly. 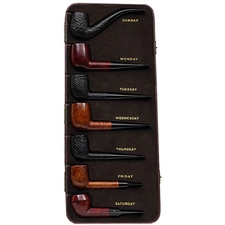 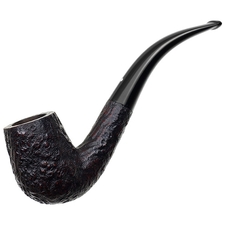 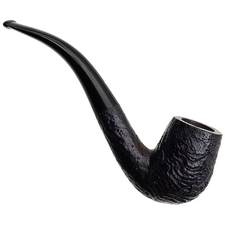 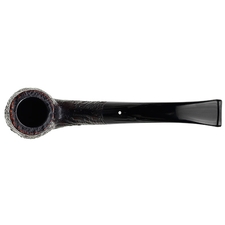 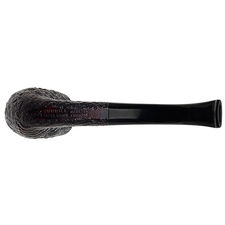 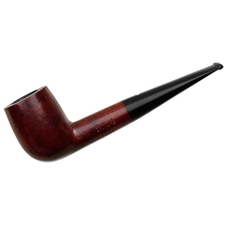 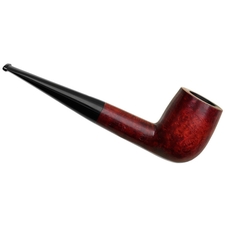 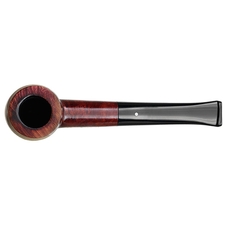 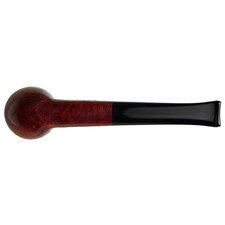 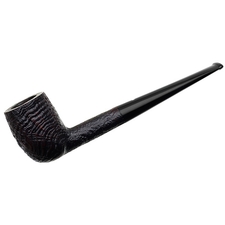 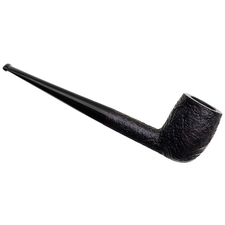 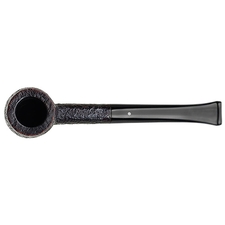 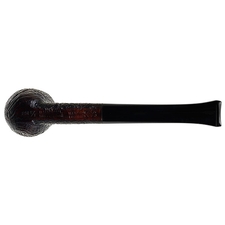 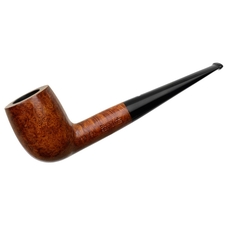 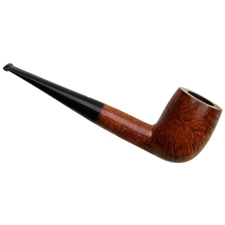 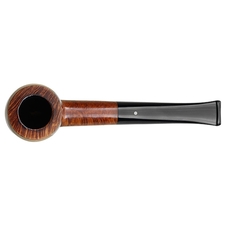 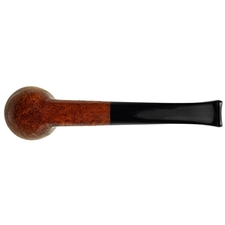 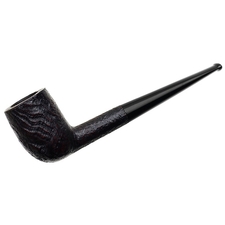 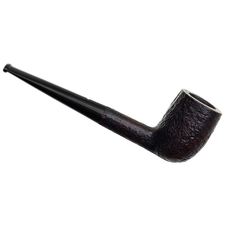 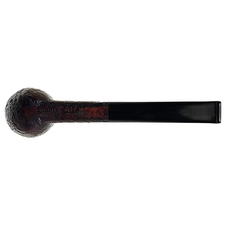 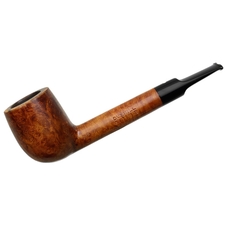 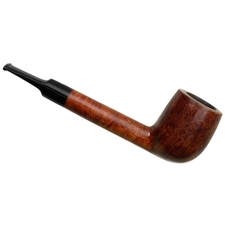 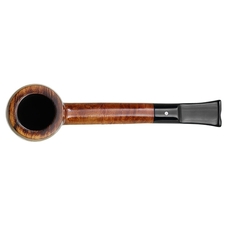 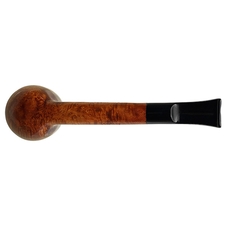 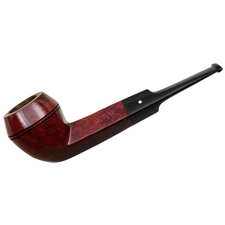 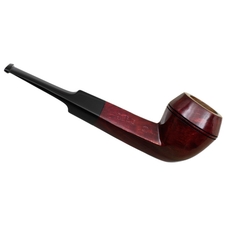 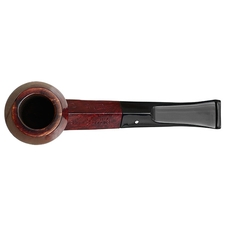 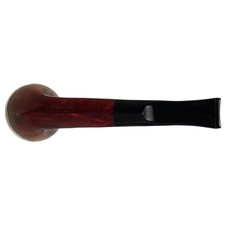 Condition:
4.6/5 All pipes are smoked. All have some rim darkening, and few have a little chamber charring, and the lovat has an area on the top of the button that has been burned by excessive buffing.