The Dunhill "02" bent Billiard design is one which can trace its roots back to at least the 1930s, albeit under different number-codes as Dunhill's stamping system changed. Looking back at older versions, say a vintage "56" shape, you won't find any big changes; the transition grew a little deeper, the heel a little more pronounced, but that early-20th century style of continuous flow from stem through shank and into the line of the lower bowl remains as easy and distinct as ever. Unsmoked, though the finish has faded. 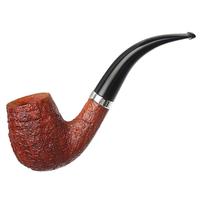 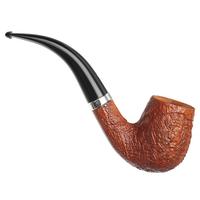 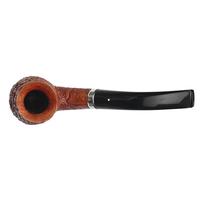 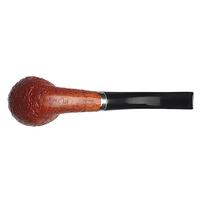 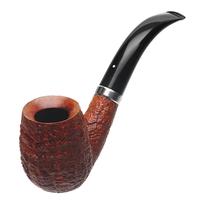 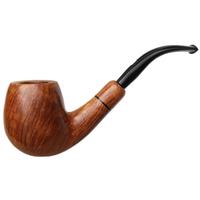 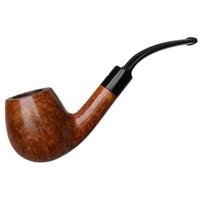 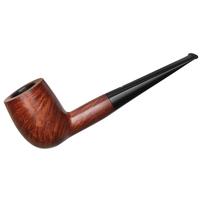 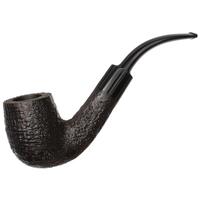 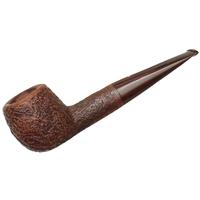 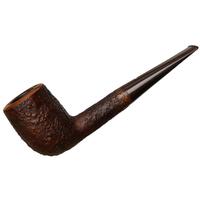 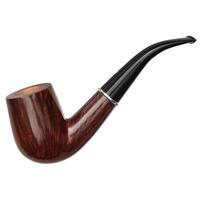 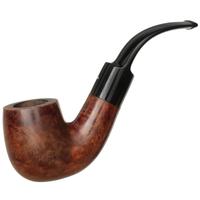