Though Dunhill now designates their shapes with a four-digit number system, the English marque utilized five digits between the mid-1970s and early '80s. The first four numbers remained true to the current shape chart; however, the fifth denoted a certain, unnamed variation of the shape. This "41031" from 1982 represents the marque's classic "03" straight Billiard rendered in Group 4 proportions, denoted by the 4 at the beginning of the shape code. The following 1 refers to the stem, which is tapered in this case with the middle to digits indicating it's an "03" shape. It's also beautifully dressed in the light, natural stain of the esteemed Root Briar series, displaying some gorgeous flame grain. 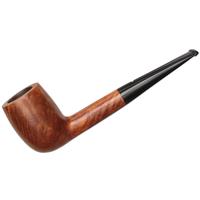 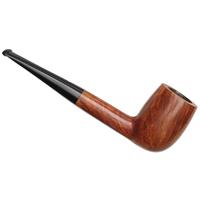 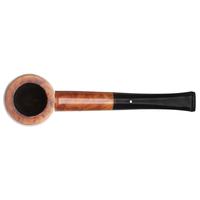 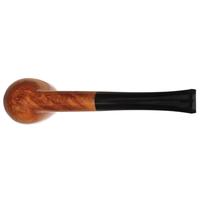 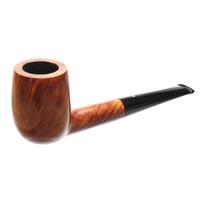 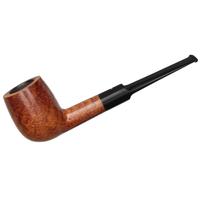 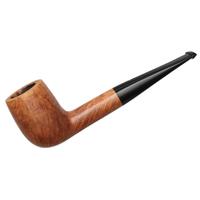 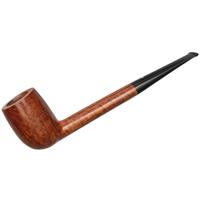 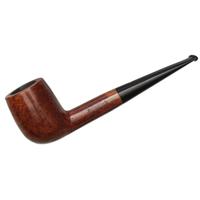 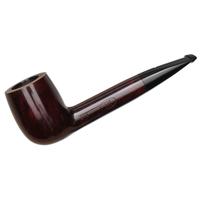 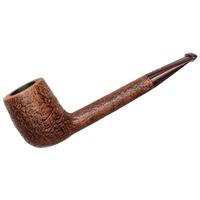 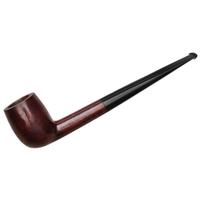 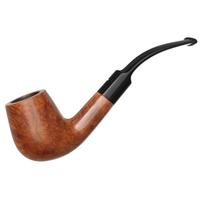 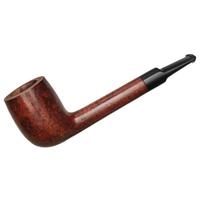