As desirable as Comoy's various higher-grade old pipes are now considered, for me the main appeal of this maker has always been, simply, the shapes they created. Whoever designed pipes for Comoy's knew their business, consistently producing neat classics that had just a certain subtle something in their lines which tied them together as all having a recognizable "Comoy's" look, such as this sleek, straight Apple — poising a plump bulb of a bowl at the end of a trim, arrow straight shank and stem combination. There's some rim darkening, charring around the airway, and some handling marks, but condition is still good. 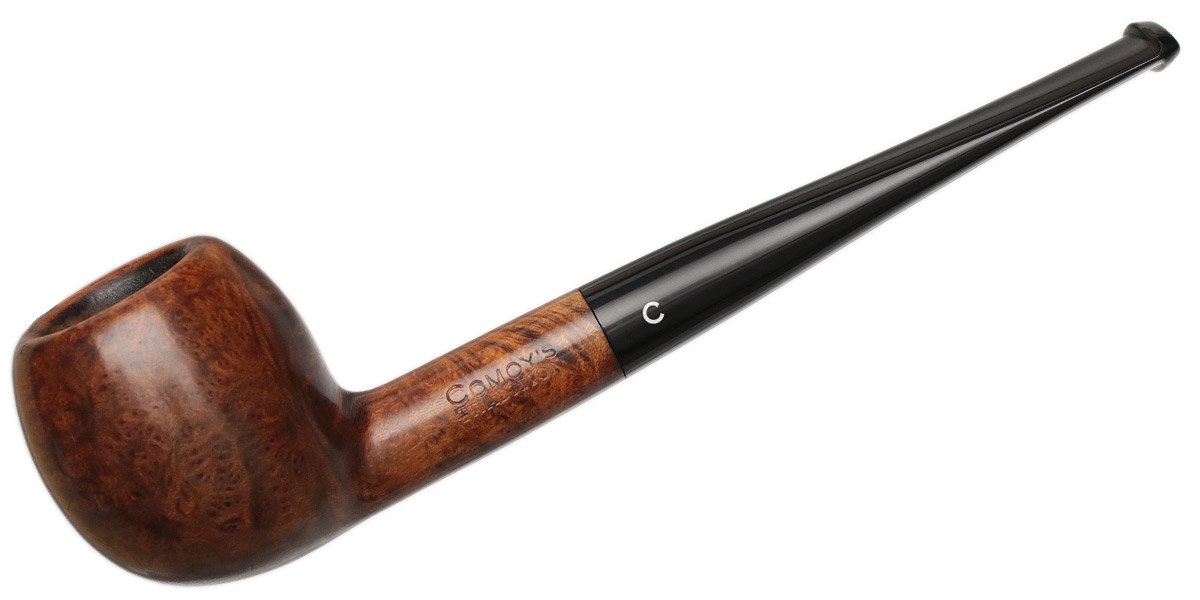 
CONDITION:
Rim Darkening Charring Around The Airway Scratches Around The Bowl 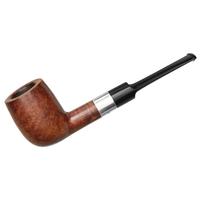 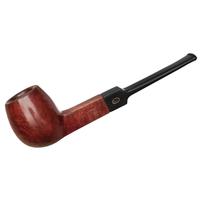 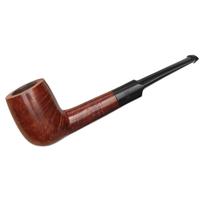 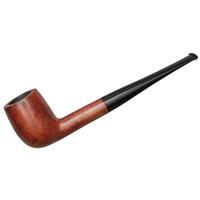 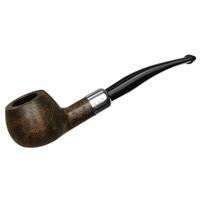 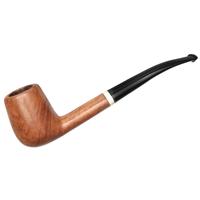 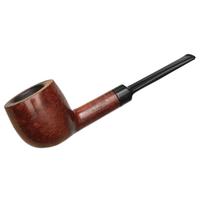 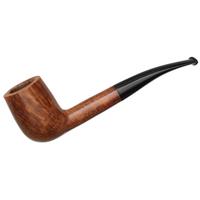 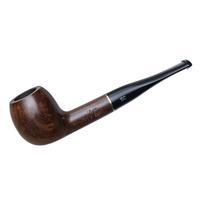