Before 1968, Loewe & Co. pipes were devoid of shape number and, instead, were stamped with the names of English cities and towns. This was a common convention during the mid-20th century, both in England and Denmark. One such piece is presented here. Fittingly, this Zulu is named after the town of Woodstock, which also happens to be another name for the Zulu shape and displays the form's canted Dublin bowl paired to a gently bent stem. A vintage English rendition of a traditional shape like this one is certainly hard to beat and should appeal to any fan of classically inclined briars. 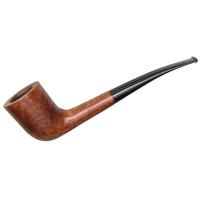 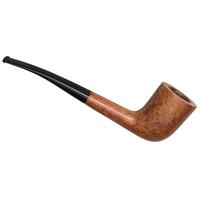 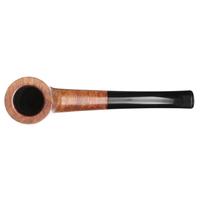 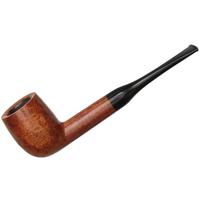 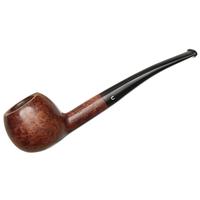 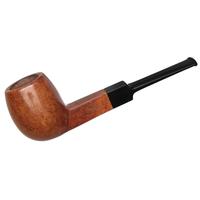 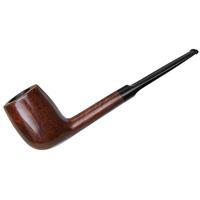 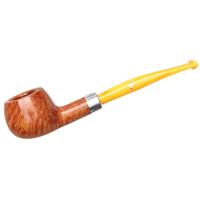 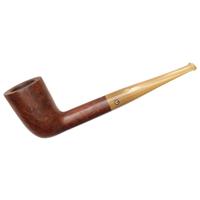 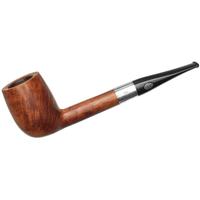 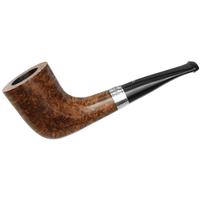 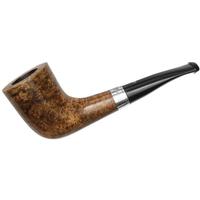