From BBB, originally standing for "Blumfeld's Best Briars" but later and gradually becoming better known as "Britain's Best Briars," this bent Apple features an Egg-like bowl with nicely craggy sandblast, including the rim. The shank is relatively diminutive proportionally, and is in diamond configuration up to the softly curved saddle mouthpiece. Extraordinarily light, this tough little pipe is pocket carry-able, and could be a prized smoker or workhorse pipe, or both. 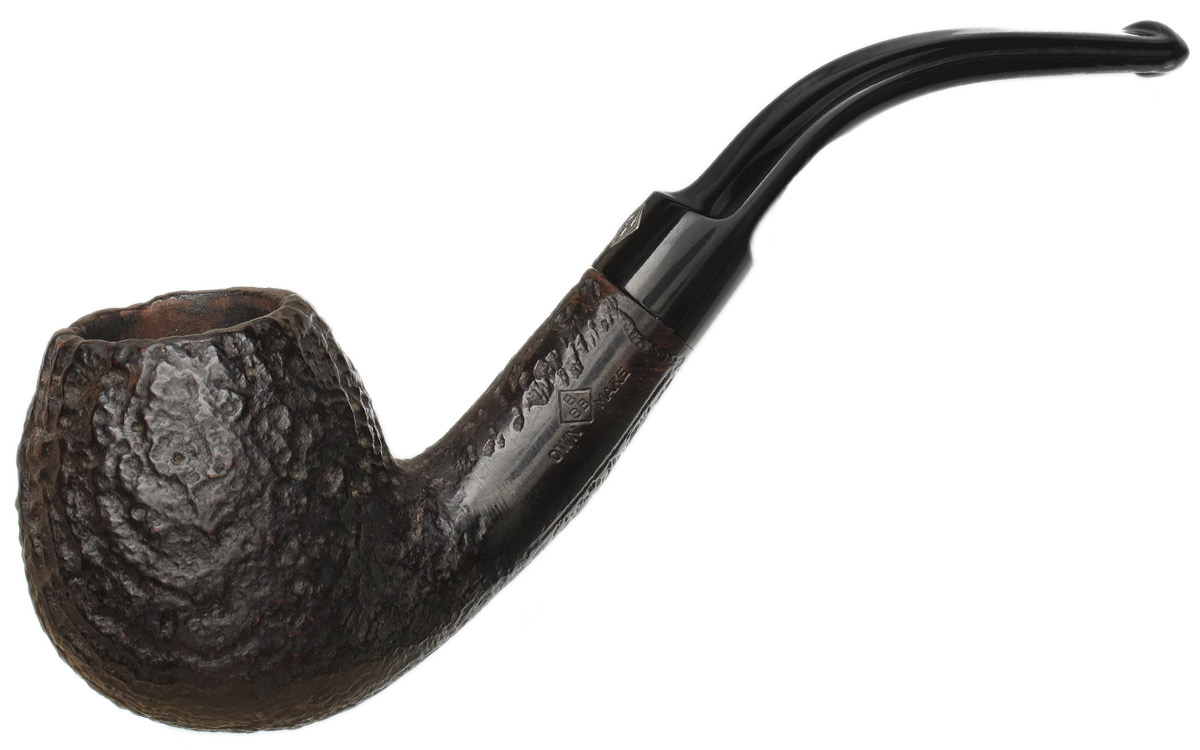 STAMPING:
BBB (In Diamond)
OWN MAKE
THORNEYCROFT
307
Made in (In Script)
ENGLAND 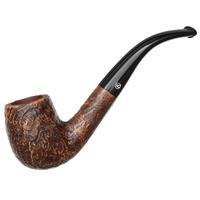 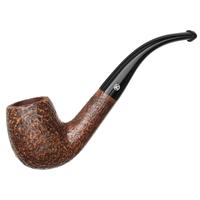 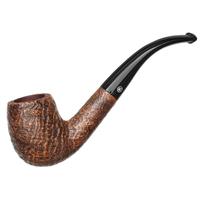 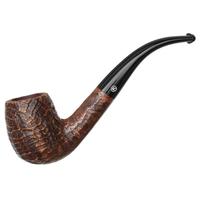 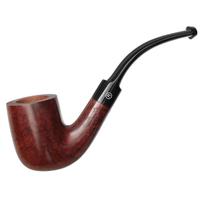 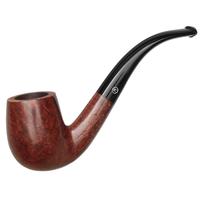 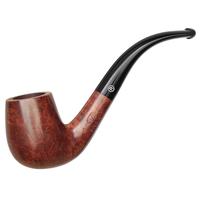 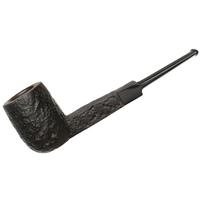 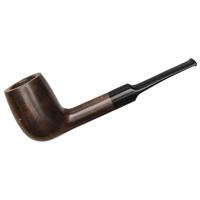