Dunhill's "800" series of extra-large briars began in 1950 and is still one of the English marque's most coveted lines by collectors. Here we have an "837 ODA" Bulldog, replete with a chamber of considerable depth and breadth, as is to be expected. It's rare to find an "ODA" outside of the Shell Briar sandblast, making this Bruyere number all the more attractive, especially when combined with the "800" stamp. ODAs don't last long here; they aren't made as often now as they were in the past, and Dunhill collectors scoop them up pretty quickly, so don't think about it for too long. 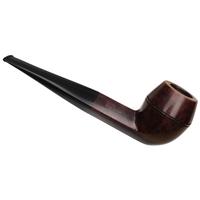 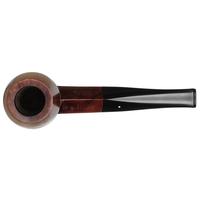 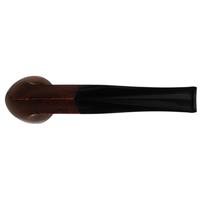 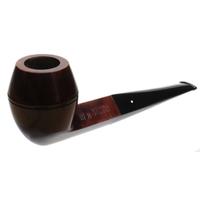 
CONDITION:
Small Scratch On The Rim Smoked, But Rather Clean Small Dings Around The Bowl 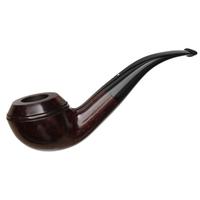 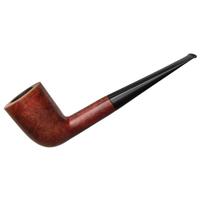 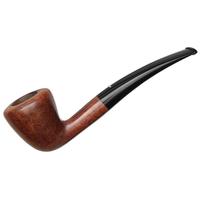 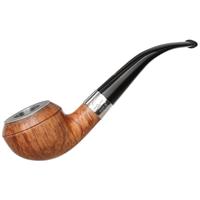 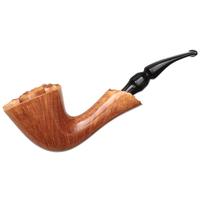 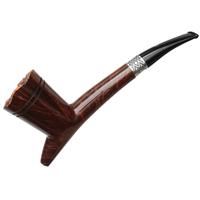 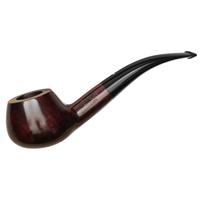 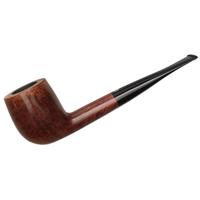