Though now known primarily as a pipe tobacco brand, Fribourg & Treyer actually had a brick and mortar shop in London. Lasting from 1720 until the 1980s, Fribourg and Treyer's was one of London's great old pipe shops, holding a Royal Appointment not only by the King of England but also the King of Belgium. Presented here, then, is a lithe Churchwarden from the esteemed shop — fitted with a rounded Rhodesian bowl, replete with beadlines. Stamped "Straight Grain" it displays a lively, concise array of choice grain, the stamp likely a grade designation rather than actually describing the exact orientation, which is beautiful flame grain, as opposed to perfectly vertical of the straight variety. 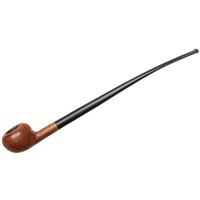 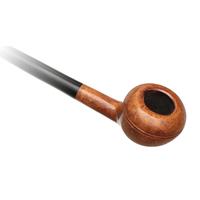 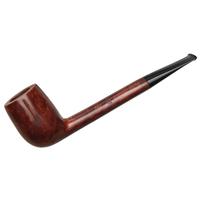 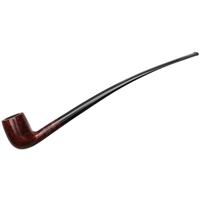 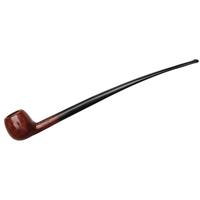 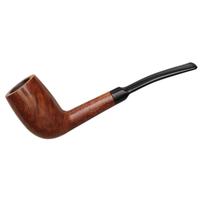 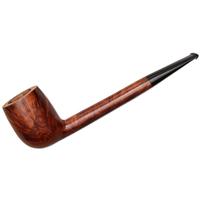 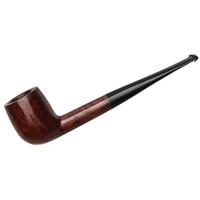 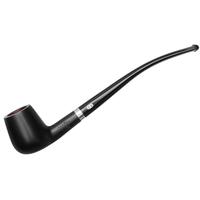 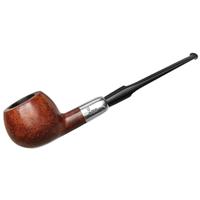 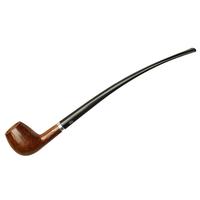