Dunhill's "800" series of extra-large briars began in 1950 and is still one of the English marque's most coveted lines by collectors. Here we have an ODA "837" Bulldog, replete with traditional shaping cues writ large a chamber of considerable depth and breadth, as expected. Fashioned back in 1960, this example wears Dunhill's inaugural finish, the Bruyere, dressing this stolid design in a rich, ruby stain. 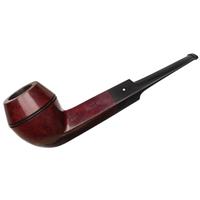 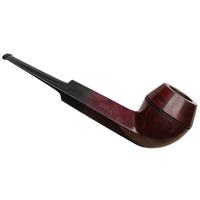 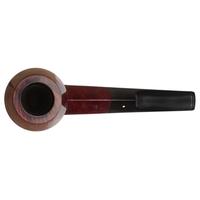 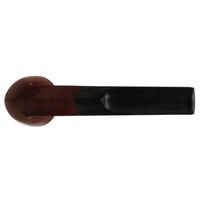 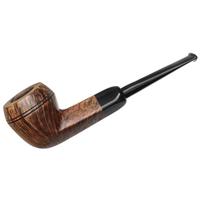 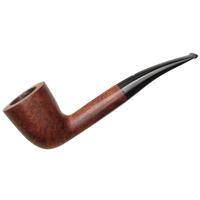 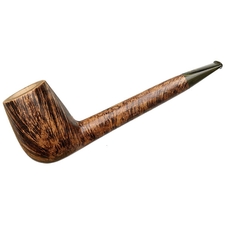 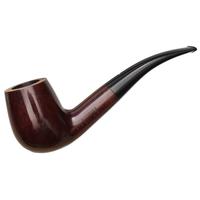 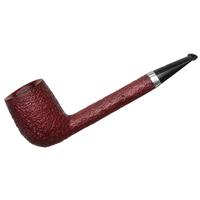 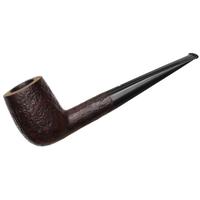 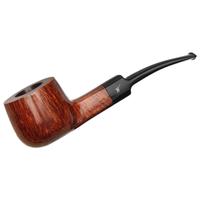 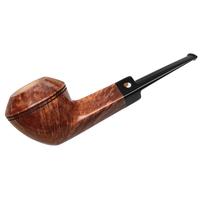 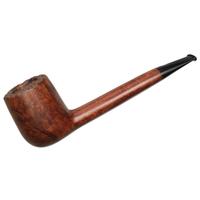