Today, new Ashton pipes are fashioned by Jimmy Craig, who has continued to elevate the Ashton name since 2009. This Dublin from 2001, however, was carved by founder Bill Ashton Taylor who started making his own pipes after leaving Dunhill in 1983. It's a sturdy, classic rendition, with muscular proportions and a dark chestnut stain as part of the smooth-finished Sovereign line. 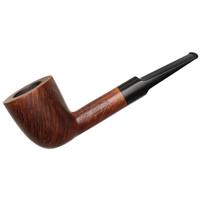 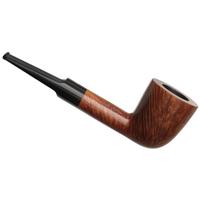 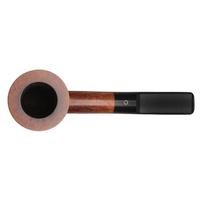 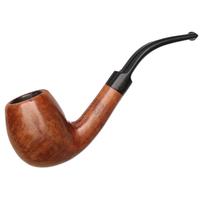 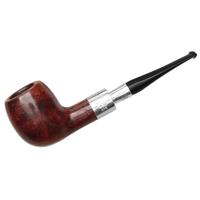 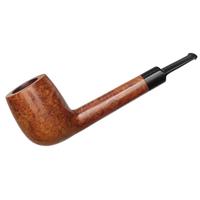 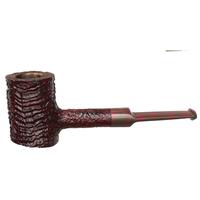 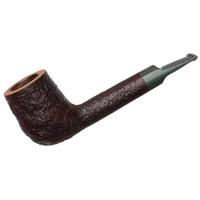 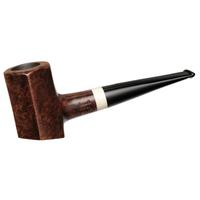 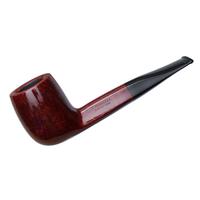 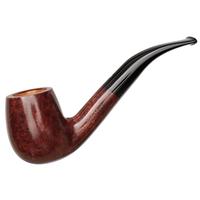 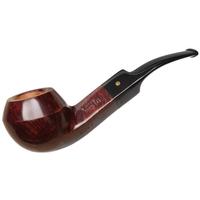