An upright, firm-bodied design, this Group 3 Bulldog from Dunhill forgoes the traditional beadlines in favor of a very subtle ridgeline that's more readily felt than seen. Offering a respectable chamber, this "04" is dressed in the marque's older, red-stained sandblast of the Red Bark finish, the precursor to today's Ruby Bark sandblast and is rife with visual and textural appeal. 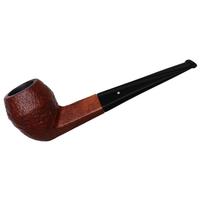 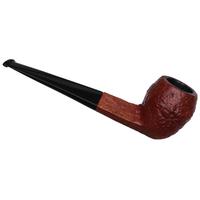 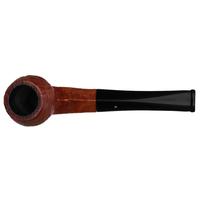 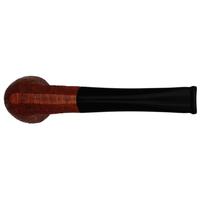 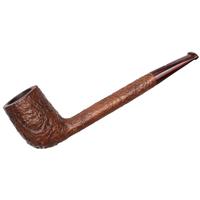 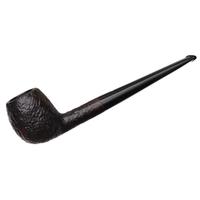 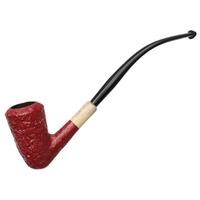 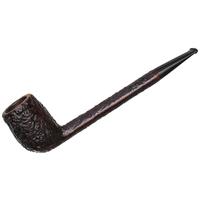 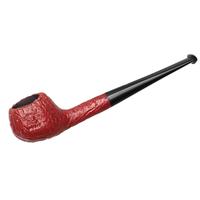 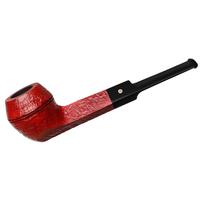 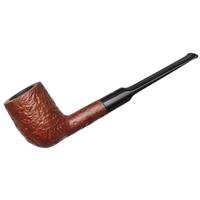 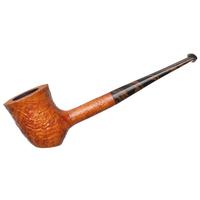