This "01" Apple from Dunhill is rendered in compact size and extols the classic, timeless shaping cues established by the English marque and its peers of the early 20th century. The Group 4-sized bowl offers a good bit of chamber, while the abbreviated shank and saddle stem enable the piece to sit stably upright. In this iteration, the stummel is dressed in Dunhill's handsome ruby-tinged sandblast and stem of the Cumberland series.

Well received after its release in 1979, the Cumberland series was named for the English marque's warehouse on Cumberland road, and the line's signature, brindled vulcanite stem became so iconic, the warmly striated material is now referred to simply as "cumberland." 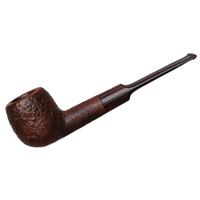 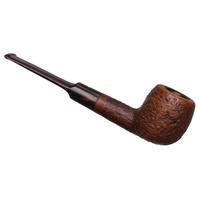 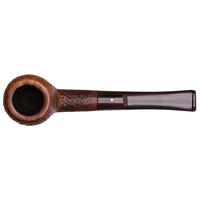 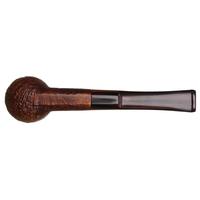 STAMPING:
42011
DUNHILL
CUMBERLAND
MADE IN
ENGLAND 19 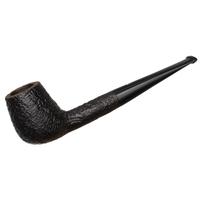 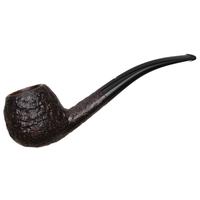 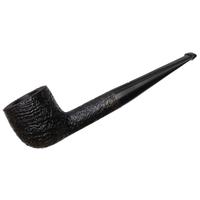 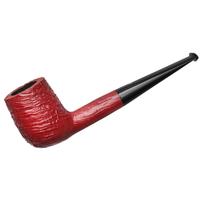 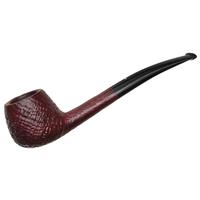 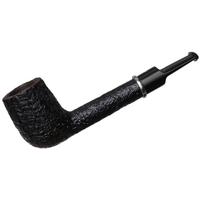