Dated to sometime between the 1940s and 1950s, this Comoy's "188" features a Stack-like bowl affixed to a thick shank-and-stem combination, which balances the bowl proportionally, while also exaggerating its dramatic forward cant in profile. With over two inches of chamber capacity, leaving ample room for a favored blend, the sizeable bowl earns its "Extraordinaire" stamp, nomenclature that denotes Comoy's pipes that are larger or taller than their classical counterparts. Dressed in a traditional finish, the earth tones of the stummel accentuate the sweeping flame grain on either side of the bowl, with birdseye adorning the heel and top of the shank. 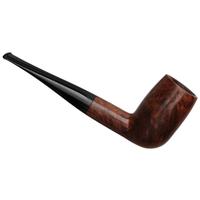 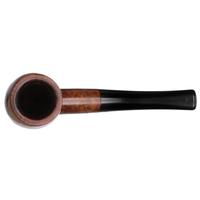 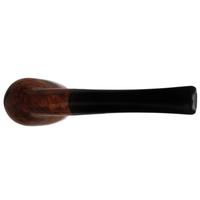 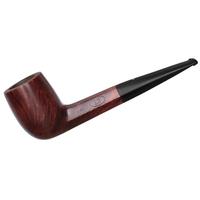 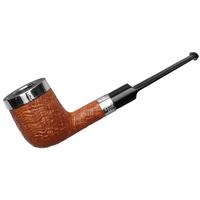 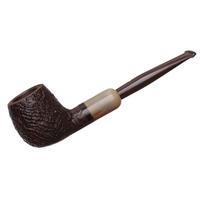 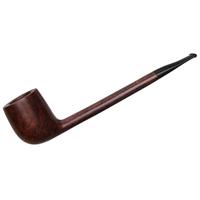 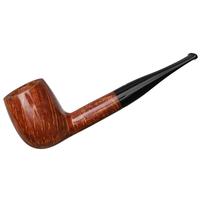 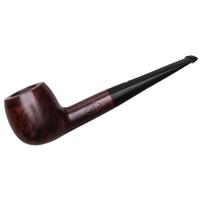 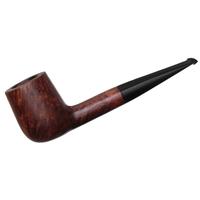 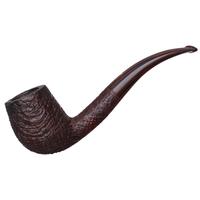 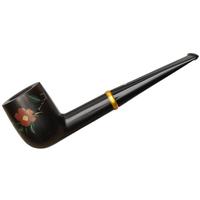