It's extremely rare to see the Dead Root stamp, though especially with more than one star, as its standards for application are so exacting that we've only ever received a handful of any grading. This two-star Billiard presents a timeless shape for lovers of classic pipe-chart standards. Its flanks are completely covered in windswept streaks of flame grain, with birdseye peppering the rim and underside, making this piece well deserving of its appellation. Fashioned back in 1984, this piece represents one of Dunhill's most sought-after designations within their standard lineup, and the shaping here is utterly timeless, pairing a proud, upright bowl to a svelte length of shank and stem that gives credence to the staying power of shape-chart classics. 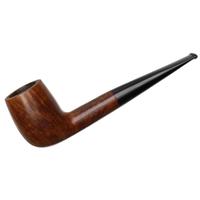 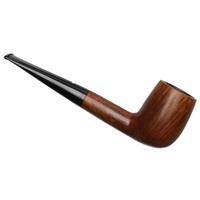 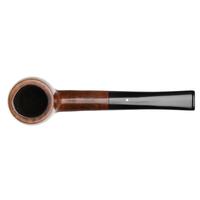 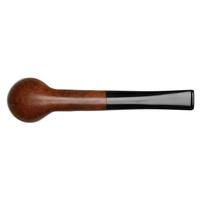 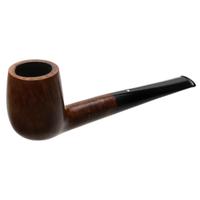