Acorns from Dunhill aren't exactly the most common shapes from the English marque, and examples such as this, coming from the 1970s, even less so. This piece is from 1977 to be exact, and it immediately reminds me of some of their more modern Acorns in the Quaint series, as even the few others we have seen of this shape are quite different from this one. The shank and stem are of a handsome ovoid build, with the stem itself rather lengthy compared to the shank, its demure downturn lending it an elegant look and comfortable smoking posture. The transition is fairly wide, and the bowl that blooms forth from it sits on a firm heel, flaring to a soft, high-set waistline before a gentle taper to the rim takes hold. The rare Tanshell sandblast dressing the stummel makes this piece even more enticing and reveals some handsome grain throughout the briar, with blasted birdseye on both flanks of the bowl. 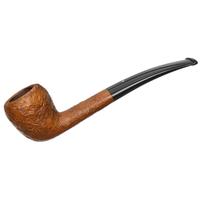 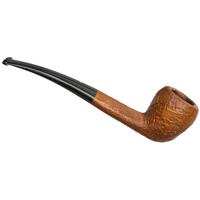 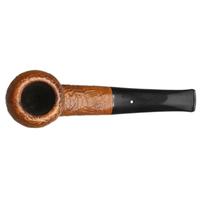 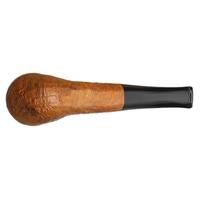 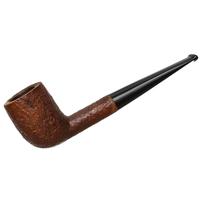 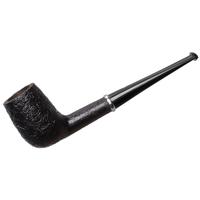 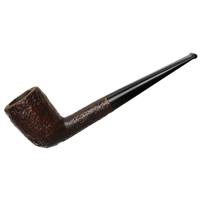 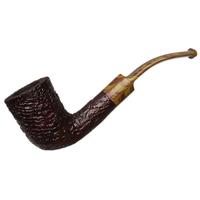 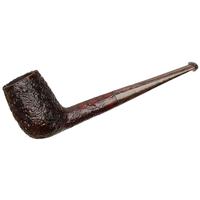 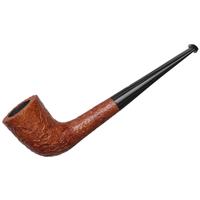 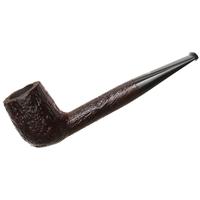