A neat Egg bowl, a light shank, reinforced by a nickel band, and a long, long stem — this adds up to a reading pipe that's easy in hand, presents the bit at a natural angle and position, and of course helps keeps smoke and ash out of the way, from between you and the page. Such a design is presented here in Ropp's tribute series to French novelist Honoré de Balzac, with this unsmoked example presented here in a traditional, auburn stain and accented by the line's flashy nickel accent band. 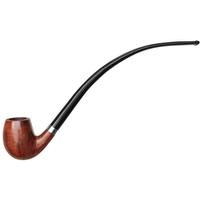 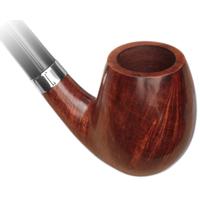 STAMPING:
ROPP (Inside Oval)
BALZAC
MADE (Arched)
IN
FRANCE (Arched)
114 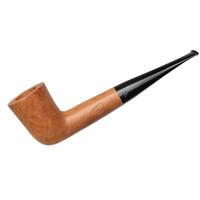 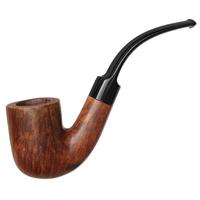 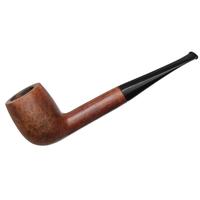 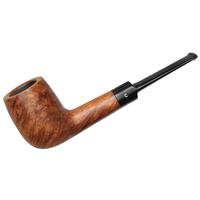 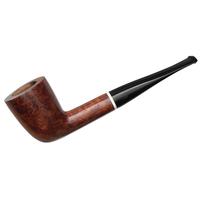 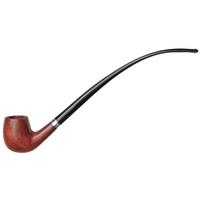 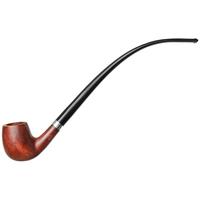 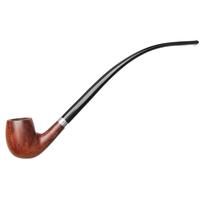 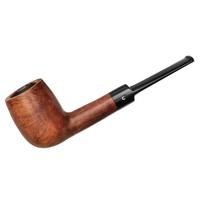