Typically, Butz-Choquin flexes its creative muscles to display striking finishes and colorful palettes. Here, though, the finish remains a traditional Tanblast, with the shaping being more whimsical — the elongated, pinched shank urging forward through a gentle transition into a plumply based, tapering bowl. As such, it rests naturally in hand, a welcomed feature as it allows full enjoyment of the textured blast. 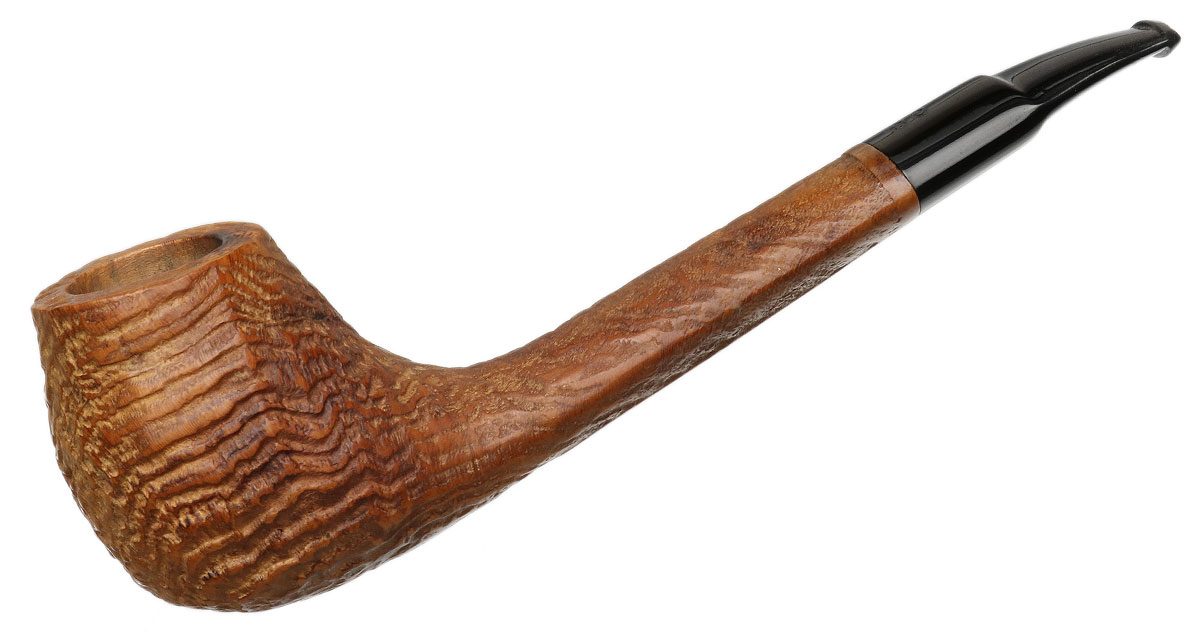 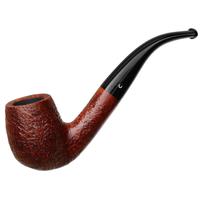 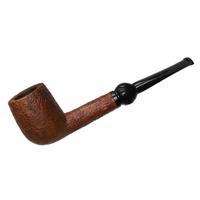 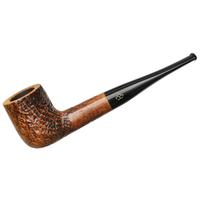 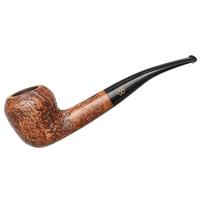 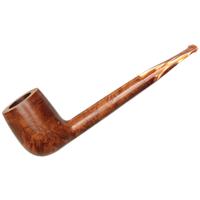 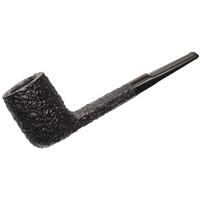 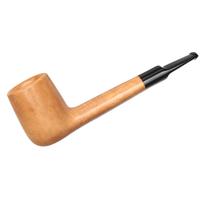 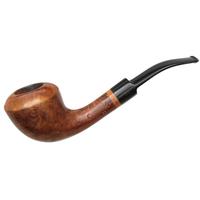