Chacom's Montmarte series is named for a district in Paris which draws its own moniker from a hill of the same, upon which sits the Basilica of the Sacred Heart. The Basilica may not be quite as colorful as the palette opted for by Chacom for this series, but the form of the accent at the stem's base does evoke the base of the church's central dome. It certainly does well to lend this "871" bent Apple an additional touch of playful elegance, its slightly stouter shank and transition imbuing its silhouette an almost Author-like disposition. It's still unsmoked, too. 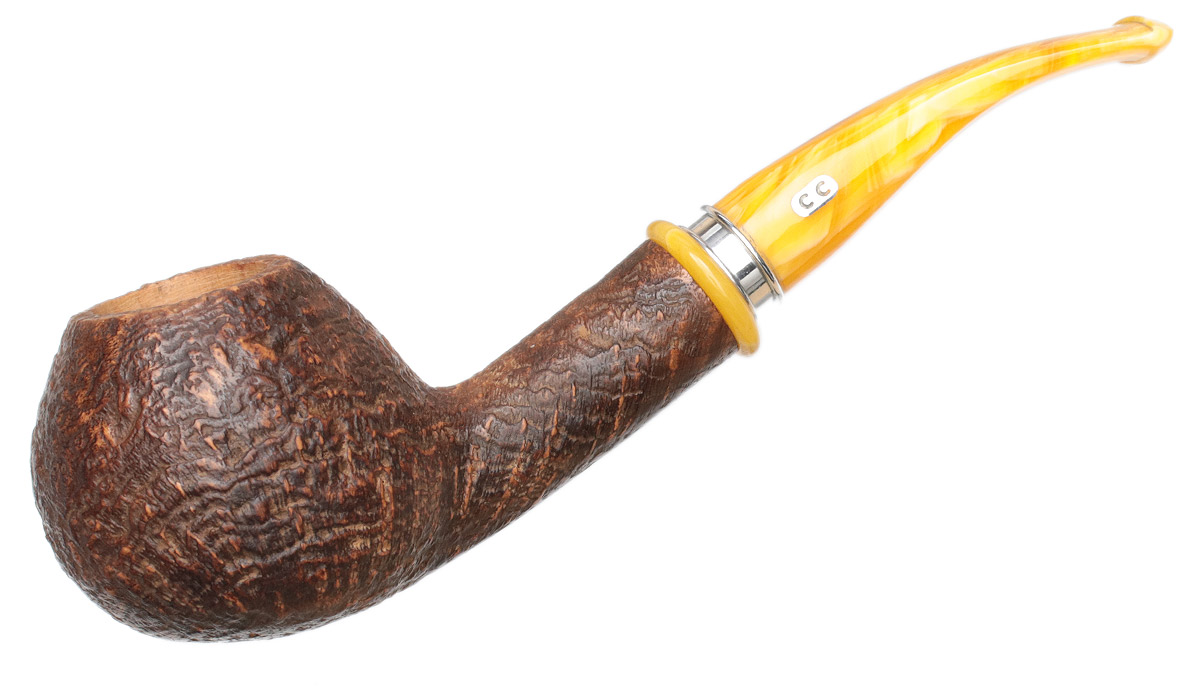 STAMPING:
CHACOM
Montmarte (In Script)
871
MADE (Arched)
IN
FRANCE (Arched) 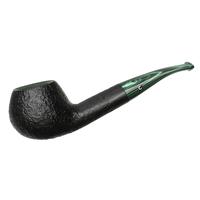 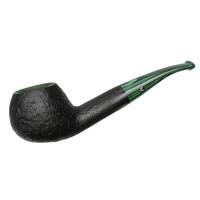 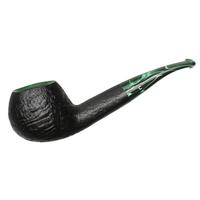 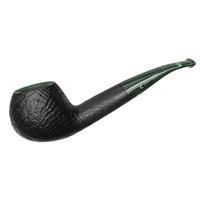 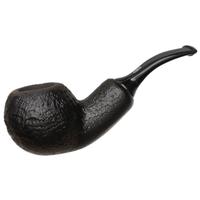 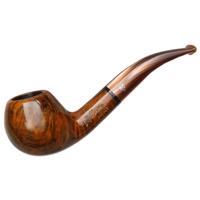 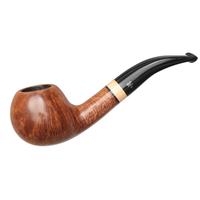 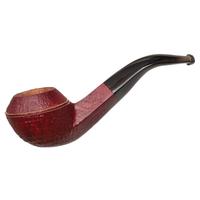 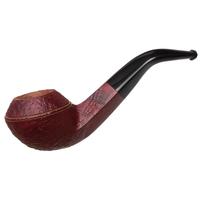