Made in Paris sometime during the 1970s, this Pierre Cardin piece is a remarkably hearty, muscular take on the Billiard, quite unlike the svelte, petite pieces typically associated with French pipemaking. Same goes for the sandblasted finish which is quite craggy, bringing out a fascinating array of rippling grain across the towering bowl's right flank, underneath the deep ruby stain. 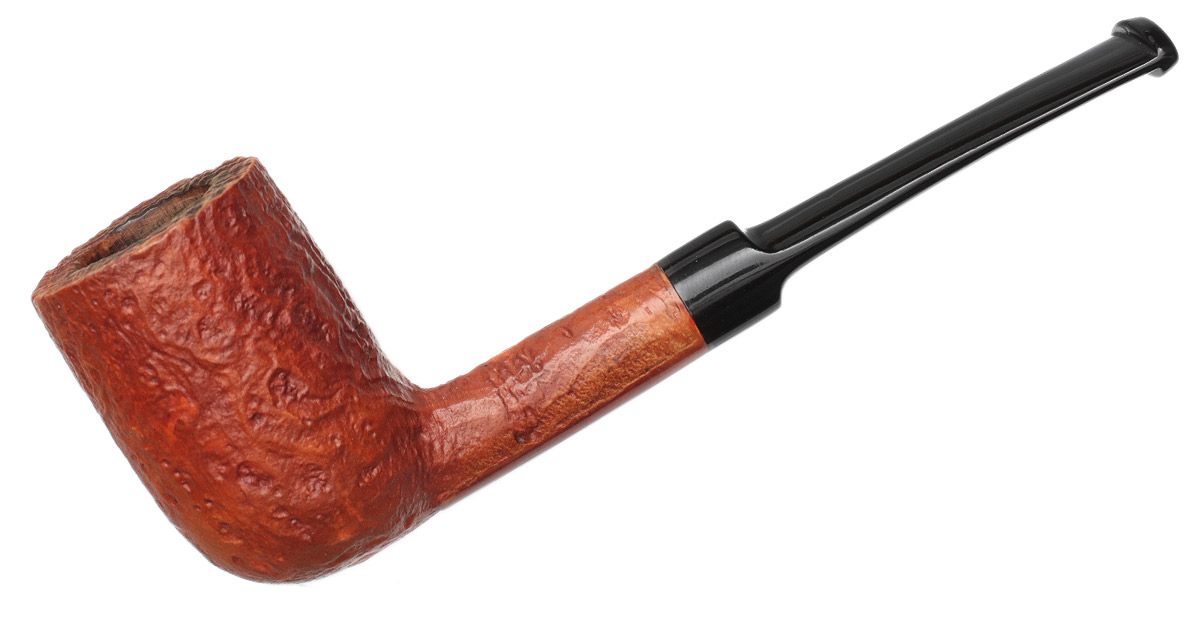 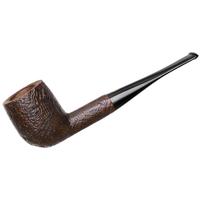 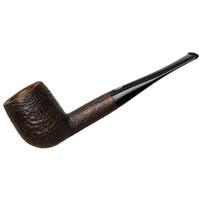 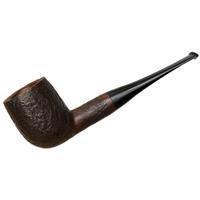 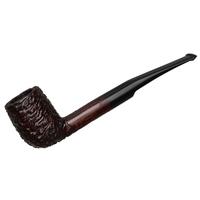 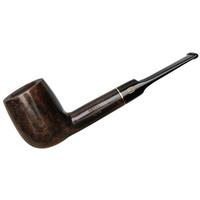 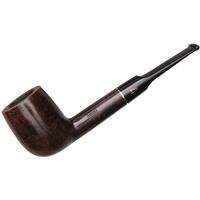 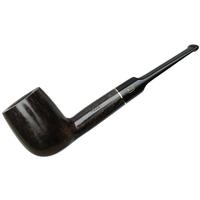 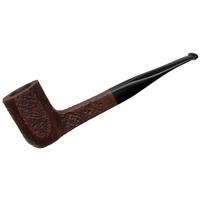 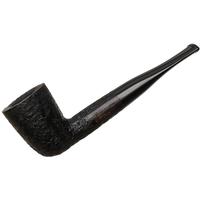