Sourced from old stummels found at the Chapuis-Comoy factory, Ropp's Vintage line presents old-school, classic designs that were turned decades ago but never finished. This piece is dressed in a light chestnut stain and fitted with a stem of genuine horn, hearkening back to the style of mouthpieces from the early 1900s. It accentuates the vintage motif, making for a thoroughly retro aesthetic. Unsmoked. 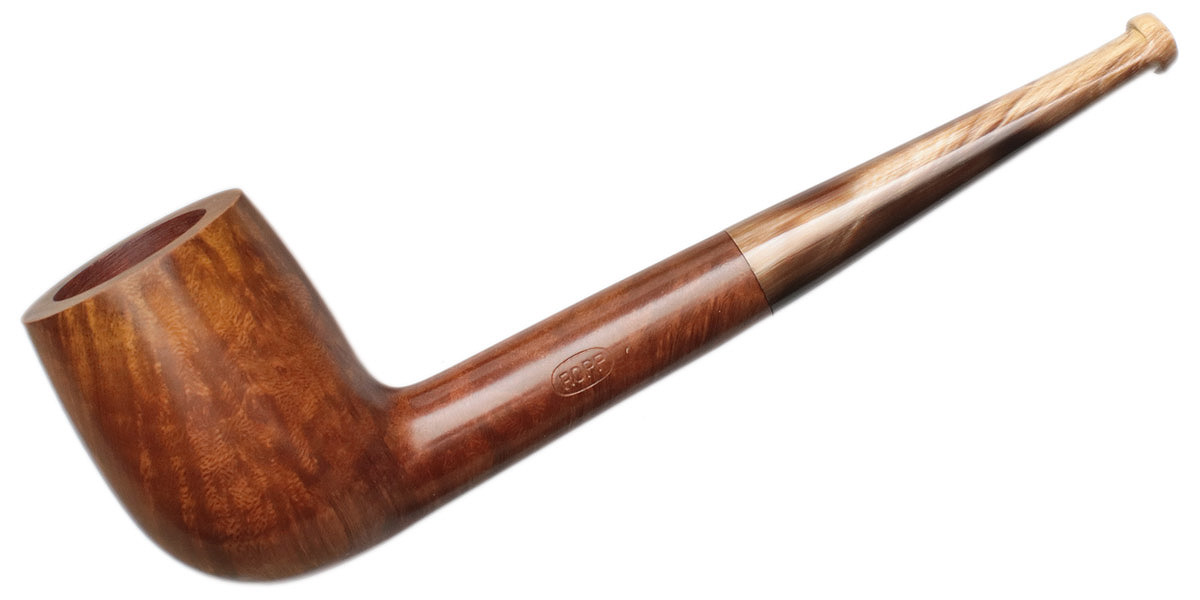 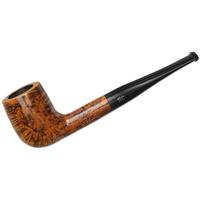 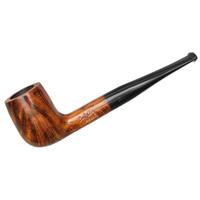 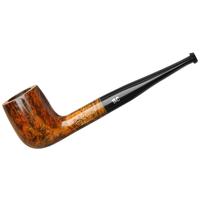 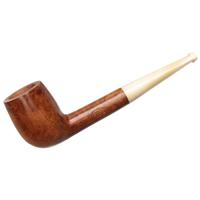 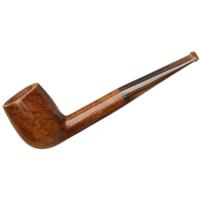 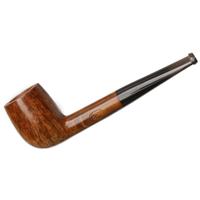 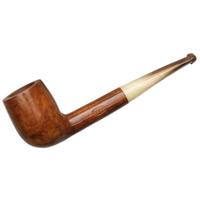 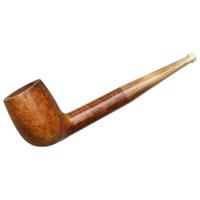 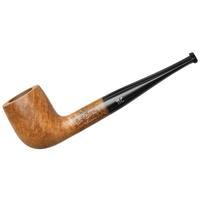