In overall height and length, this isn't a particularly large Billiard from Ropp. Regarding relative proportions, though, the "K77" displays a Stack-like disposition — the tall, upright bowl garnering much of the visual weight thanks to the slender shank and streamlined stem. A classic take on the shape chart standard, it exemplifies Ropp's penchant for svelte, French-styled pieces. Unsmoked. 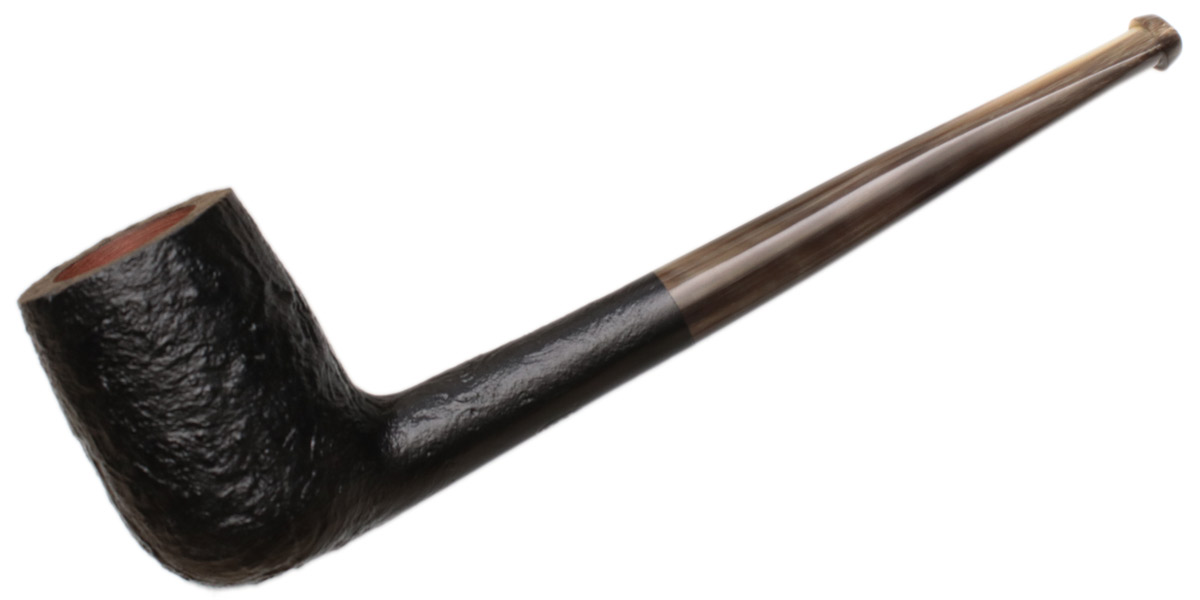 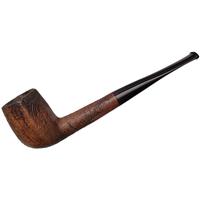 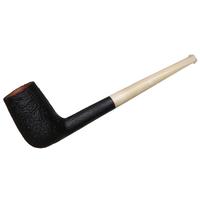 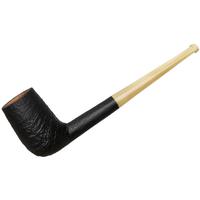 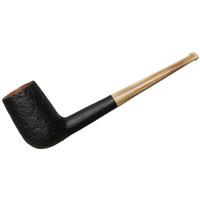 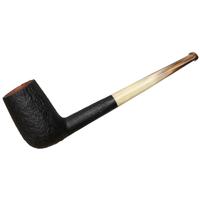 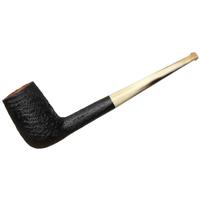 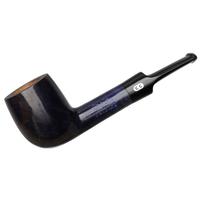 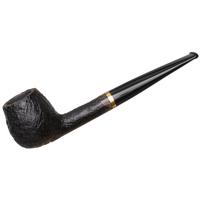 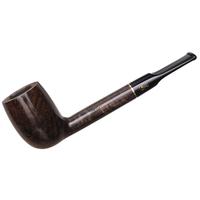