With Antoine Grenard turning up the 1970s vintage stummels that became the Vintage Superior series, we had our first chance to offer a higher grade Ropp. With the Algerian Superior, we have our second chance. These pipes were turned even farther back, during or prior to the mid-1950s, but again as part of a production run that required select grade briar — specifically select grade Algerian briar. This Apple offers the traditionally plump bowl, but in this iteration, firm lines frame hexagonal panels, with a lithe stretch of shank-and-stem arrangement lending additional elegance. 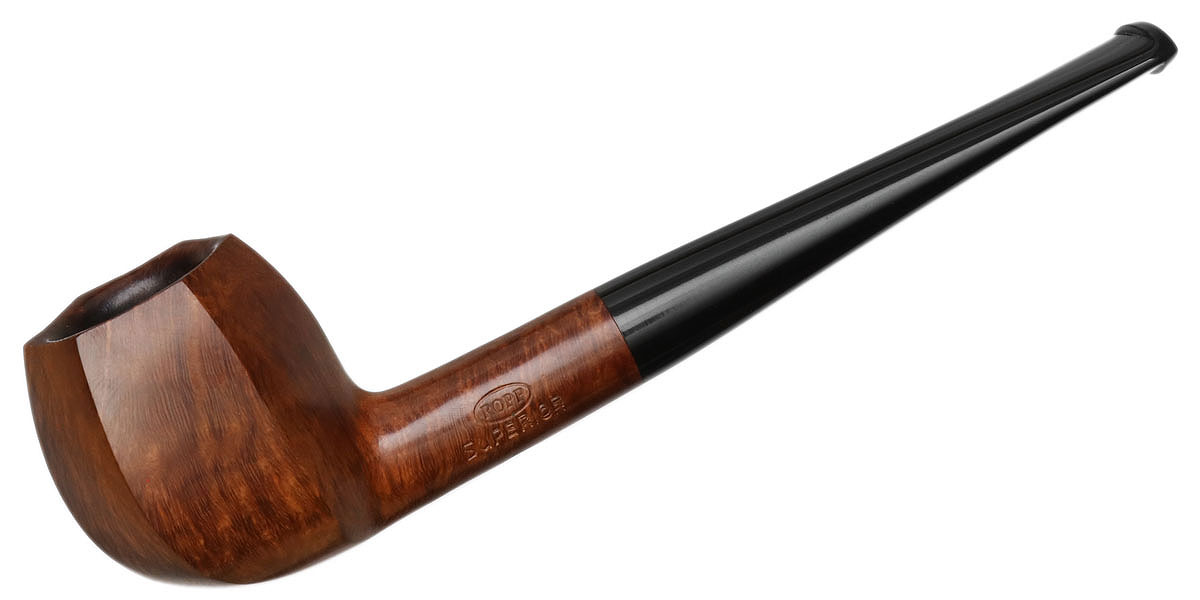 STAMPING:
ROPP (In Oval)
SUPERIOR
ALGERIAN BRIAR
MADE IN FRANCE 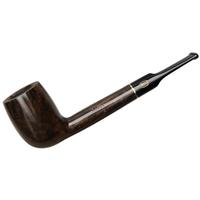 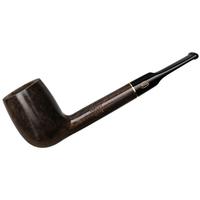 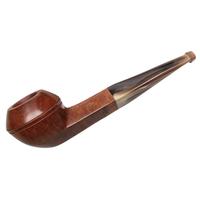 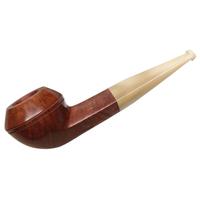 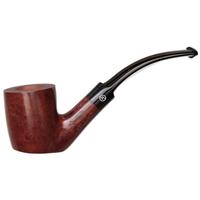 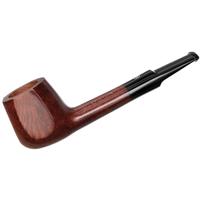 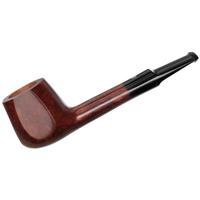 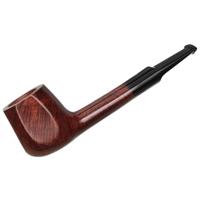 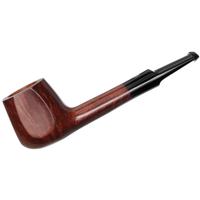