The Vauen Scandic line appears to have been a homage to the Danish school, whose influence is often seen in the German Vauen's designs. This straight Apple falls into the more solid, straightforward end of the Danish school's spectrum, though it still bears a softer, more simplified sense of shaping than you'd commonly see in a classical English rendition, vaguely reminiscent of Stanwell's "179" shape. 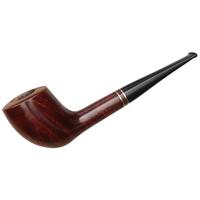 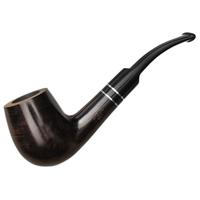 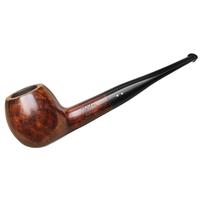 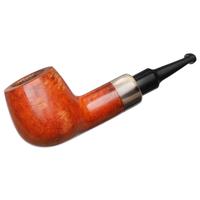 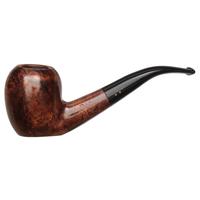 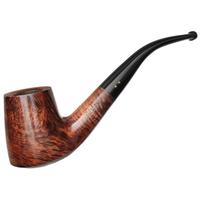 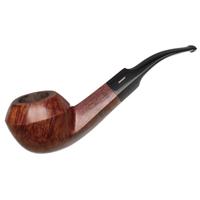 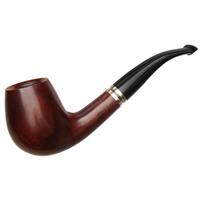