When one thinks of Design Berlin, the first things that come to mind are likely the marque's innovative, often whimsical shaping and the carved, fluted finish that often accompanies those of their Premier line. Here, however, we find neither; instead, we're presented with a fairly traditional Rhodesian, though one which has been rendered squatter than its other brethren as part of their Slimline series. While the shank is drilled to accept 9mm filters, the tenon has been plugged and no longer does, so the price of this piece has been adjusted accordingly. 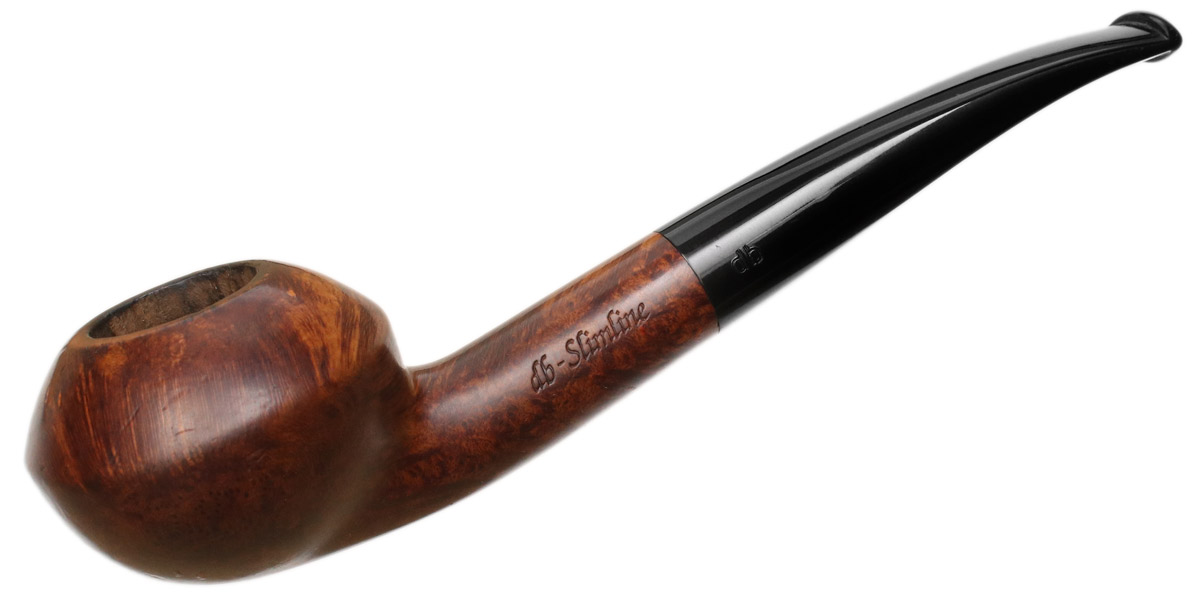 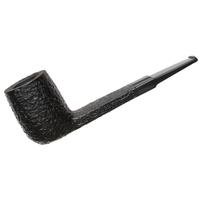 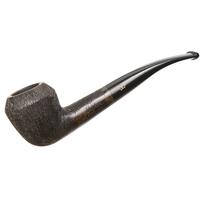 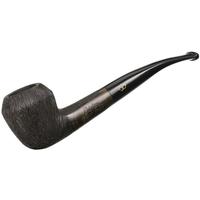 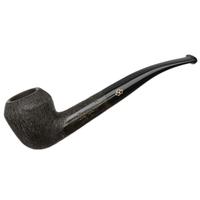 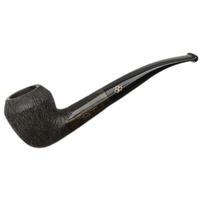 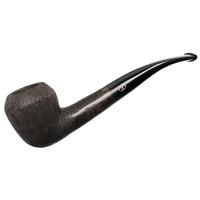 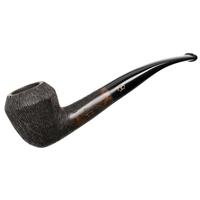 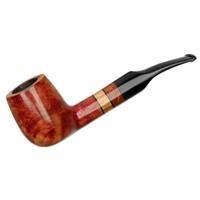 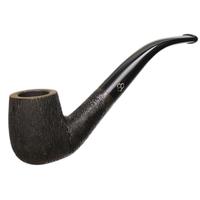