Meaning "ruby" in German, Vauen's Rubin series is characterized by the handsome, Bruyere-like stain that adorns each pipe. It's immediately calls to mind the type of finish associated with vintage English pipes from the early 20th century. We see the classy finish on this Volcano-esque bent Brandy design, featuring a wide base that gradually tapers toward the rim while the shank and stem stretch outward to the lip button. A touch of contrast is provided by the flashy metal accent that graces the stem base, oriented at an angle for additional visual interest. 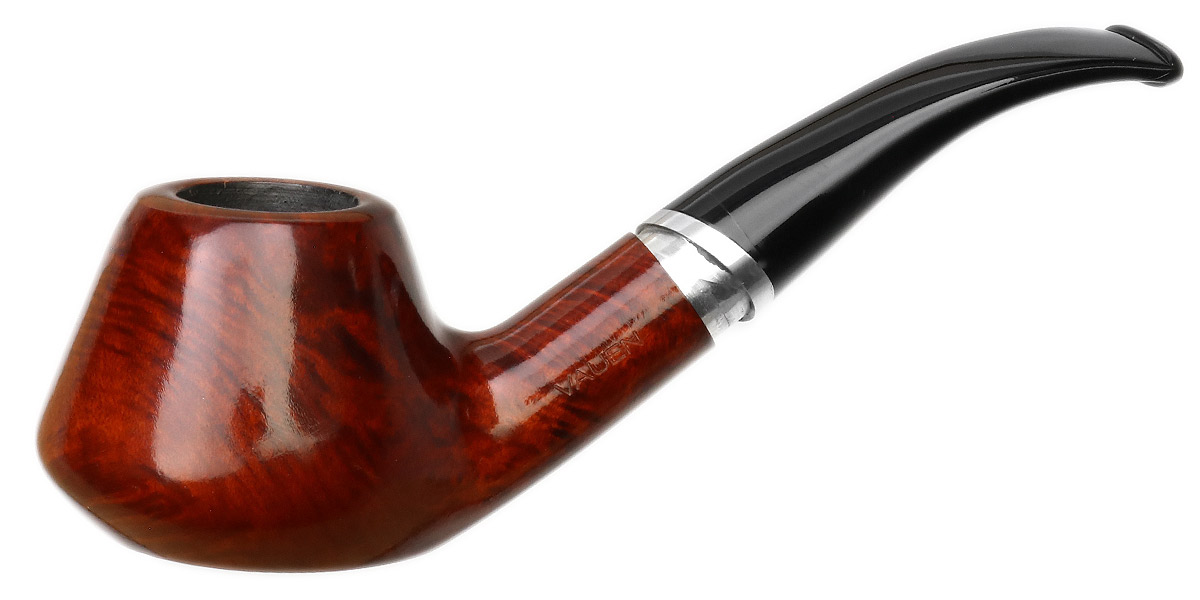 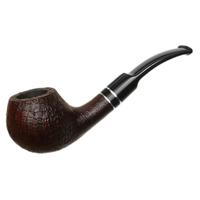 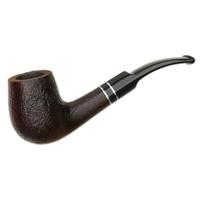 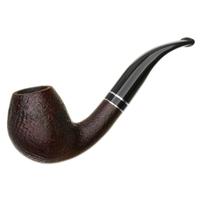 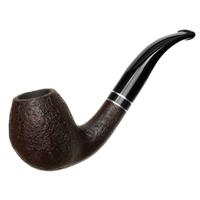 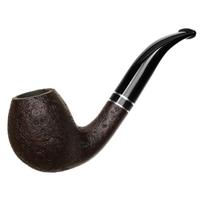 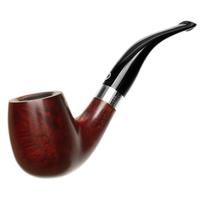 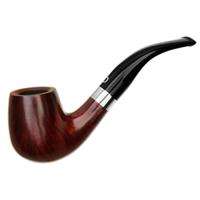 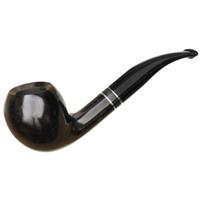 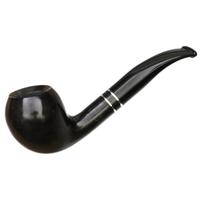