Peterson's "Mark Twain" design, based off of the Peterson pipe Mark Twain himself smoked (and a great deal, at that, as the original's much-worn condition makes clear), was long praised for it's smoking qualities, resulting in very competitive bidding on eBay for estate examples during the years between new editions. Fortunately, Peterson re-introduced the series a few years back, and have been producing them continuously since - meaning you no longer have to pay an arm and a leg to acquire one. 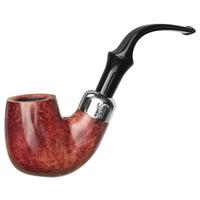 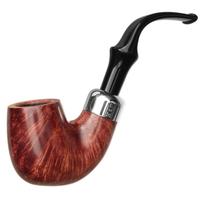 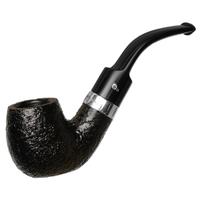 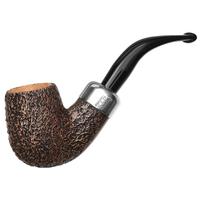 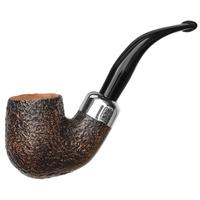 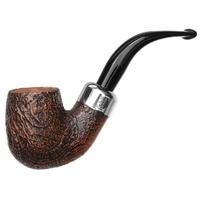 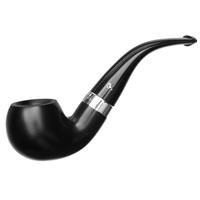 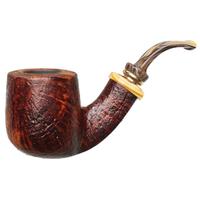 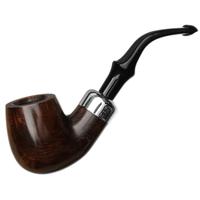