Inaugurated in 1987, Peterson's highly-esteemed and collectible Sherlock Holmes series has become one of the most sought-after collections from the Irish marque, with signature shapes inspired by and named for Sir Arthur Conan Doyle's famous characters. In 1988, Peterson released Junior versions of the Sherlock Holmes shapes, essentially paring down the normal, XL-sized briars to more compact, standard size, and while most Junior shapes ceased production around 1993, the Original is still available and presented here in unsmoked condition. This is quite the special iteration too, as it bears a 9K gold band about the shank, the warm-hued metal beautifully complementing the stummel's mahogany contrast stain. 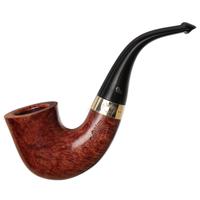 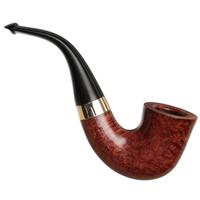 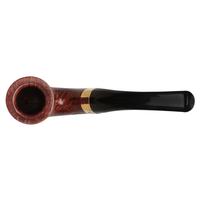 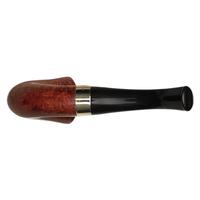 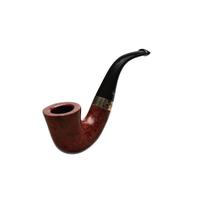 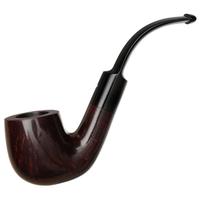 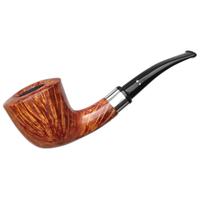 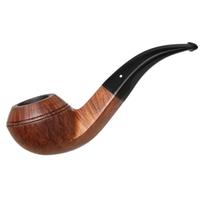 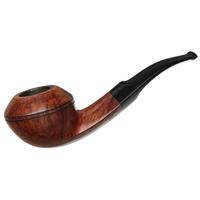 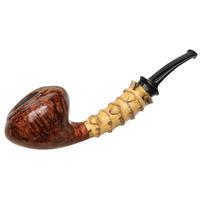