The tall Rhodesian bowl on Peterson's Pipe of the Year 2018 resembles that of the Hansom in the Return of Sherlock Holmes line. In this case, though, it's fitted on the end of a a rather slender, rounded shank, compared to the thick, diamond one of the Hansom. With a profound taper below the high-set beadlines, the heel comes to a striking point, adding a sense of rigidity to the curvaceous profile. It's dressed here in quite a crisp, rugged sandblast, given a dose of refinement via the sterling silver accent band that adorns the shank. Unsmoked. 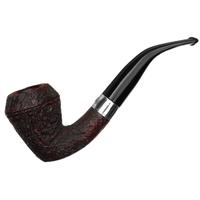 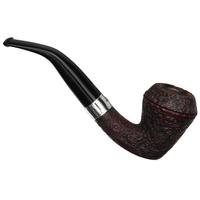 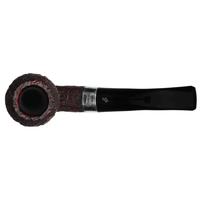 STAMPING:
Peterson (in script)
OF DUBLIN
Pipe of the Year
2018 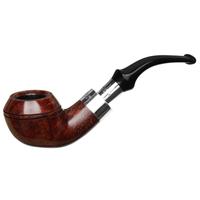 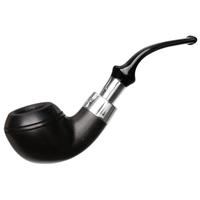 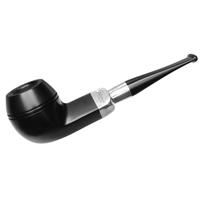 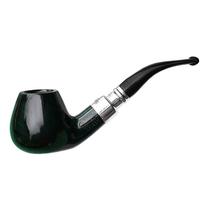 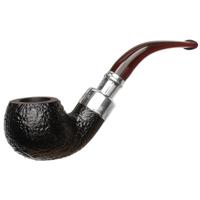 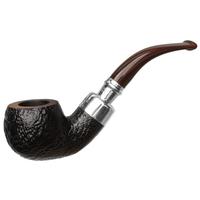 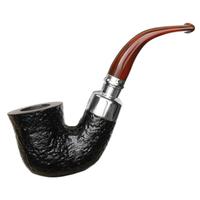 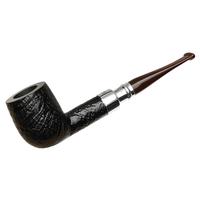