CONDITION:
Small Ding On The Rim 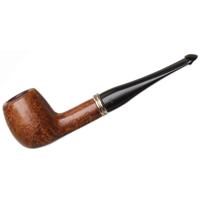 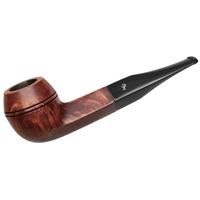 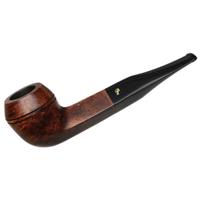 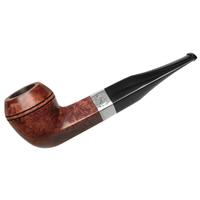 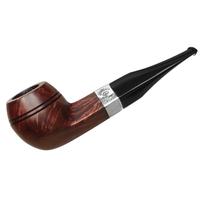 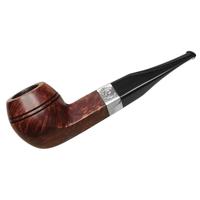 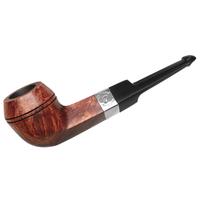 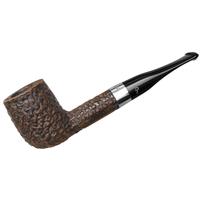 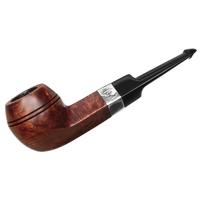