While it isn't stamped as such, this Sherlock Holmes offering most closely resembles the Irish marque's Professor shape. Professor Moriarty, a.k.a. the "Napoleon of Crime" was set as Sherlock Holmes' arch-enemy and lone intellectual equal. Even though he only appeared in two of Sir Arthur Conan Doyle's stories, it was implied that he was the absolute patriarch of a sinister international criminal ring so subtle as to make their crimes appear entirely unconnected — including many of those which Holmes had solved. Like Moriarty, the Peterson Professor of the collectible Sherlock Holmes series is thoroughly bent, specifically a bent Billiard also known as the "XL16" within the Irish marque's shape chart. Unlike the evil mastermind, this piece is comfortable and welcoming, featuring generous proportions all around. 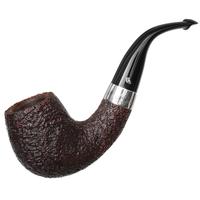 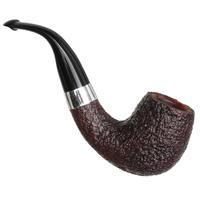 STAMPING:
Peterson's (In Script)
Sherlock Holmes
MADE IN THE
REPUBLIC
OF IRELAND 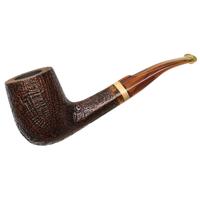 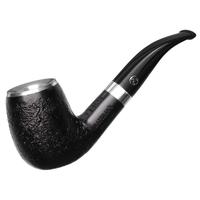 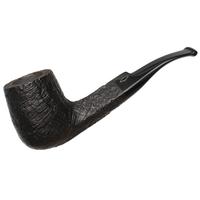 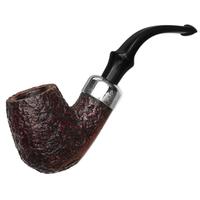 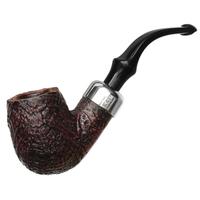 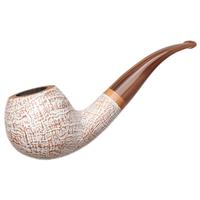 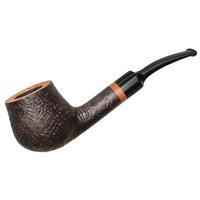 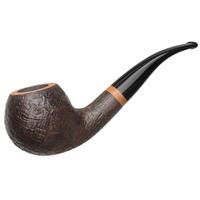 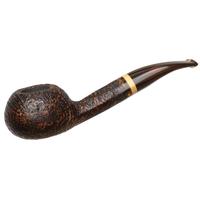