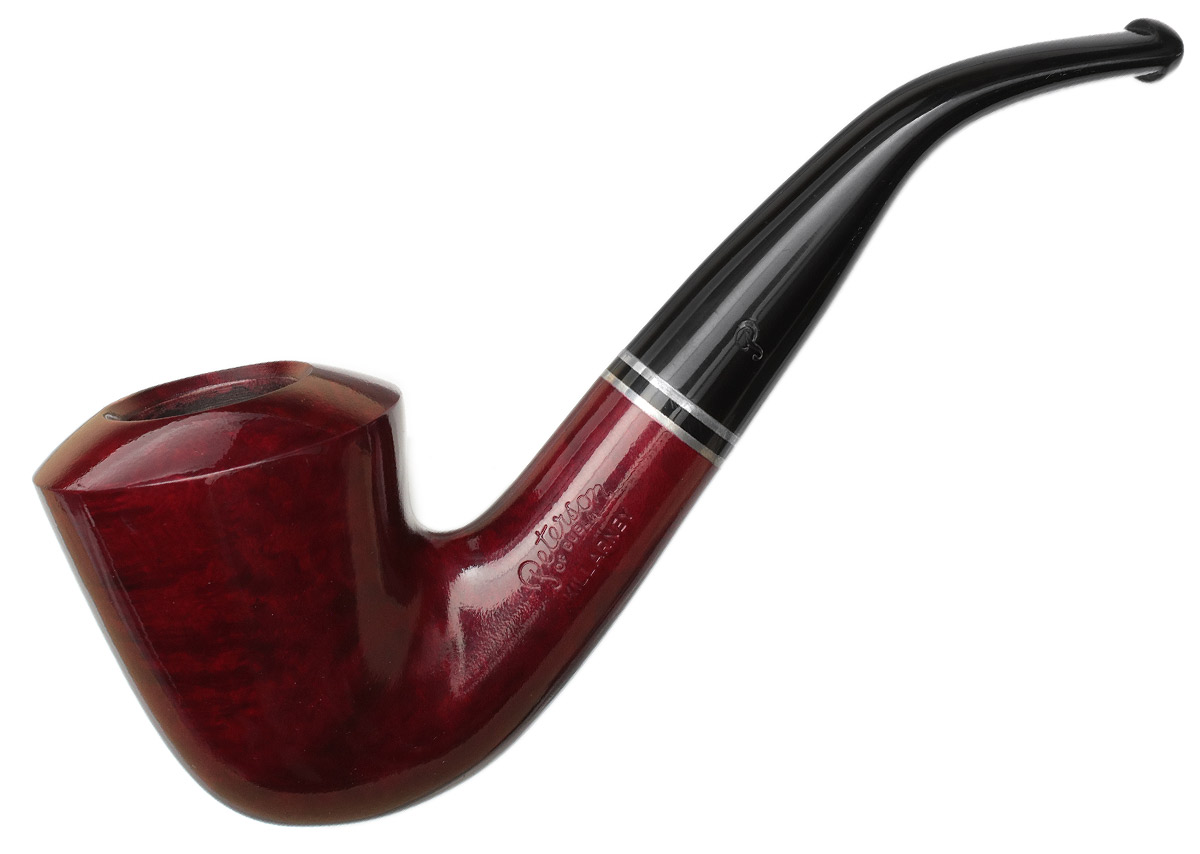 STAMPING:
Peterson (In Script, Arched)
OF DUBLIN (Arched)
KILLARNEY
B10 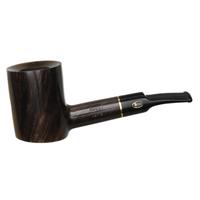 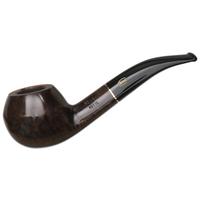 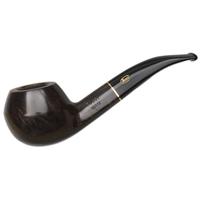 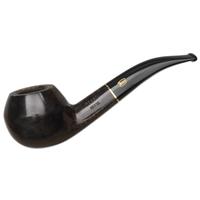 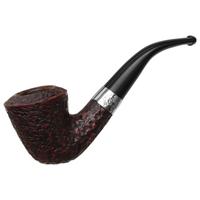 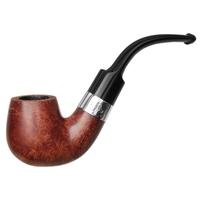 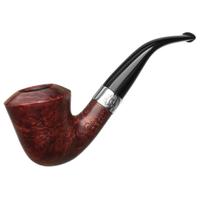 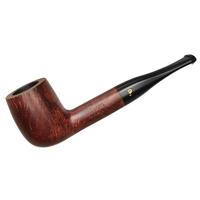 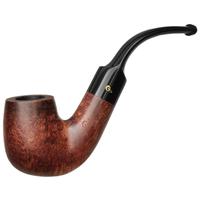