Peterson's Kinsale line features the same designs from the marque's commemorative Sherlock Holmes series, with this "XL13" Bulldog corresponding to the Baker Street shape, where the apartment shared by both Sherlock Holmes and his partner, John Watson, was located. Many of Doyle's stories begin at 221B Baker Street, and the flat also acts as a means of incorporating Mrs. Hudson, an iconic character and the residence's landlady, into the narrative, making Baker Street an integral part of the Holmes legacy. An actual street in London, Baker Street was laid out by and named after William Baker in the 18th century, and while it was originally residential, it's now mainly occupied by commercial businesses, the Sherlock Holmes Museum being one of particular note. Shape-wise, Peterson's Baker Street is a classic, bold Bulldog. Though the Collection features a number of Bulldog and Rhodesian renditions, the Baker Street is the most traditional and the only straight iteration within the line, boasting a tall, upright bowl and muscular shank that epitomize the Irish marque's signature shaping style. 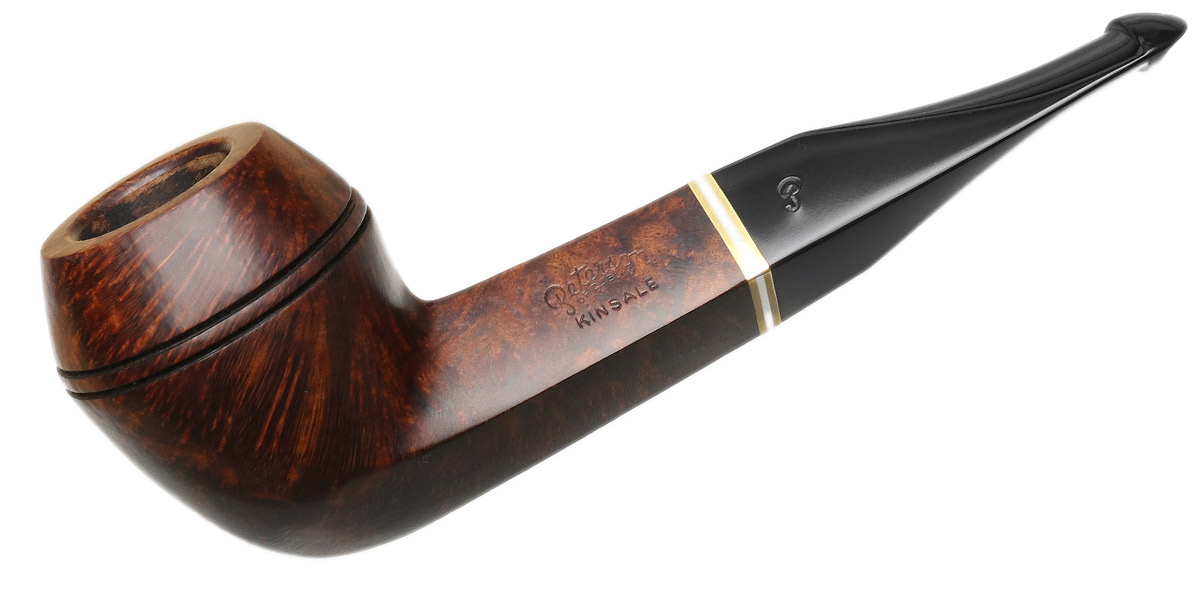 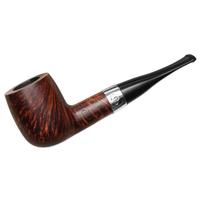 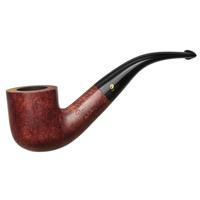 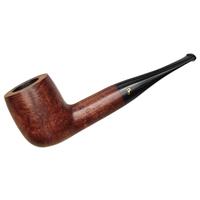 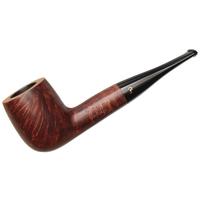 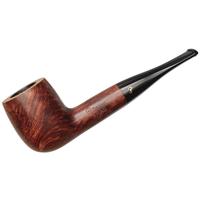 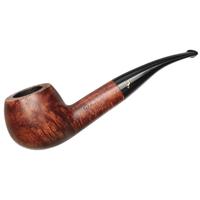 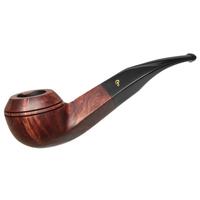 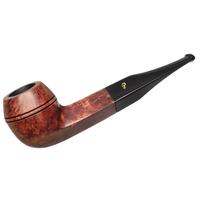 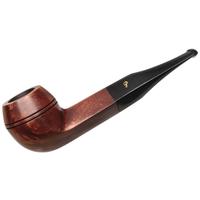