Outside of the Sherlock Holmes collection, the Original shape receives the "XL11" number designation. First introduced in 1987 as a one-off design, Peterson released the Original, a.k.a. the "XL11," to commemorate the 100th anniversary of Sir Arthur Conan Doyle's A Study in Scarlet. Presenting the design with a different shape number allows collectors to enjoy the shape in finishes not otherwise offered in the Sherlock series, and while the presentation may differ, the form itself remains exactly the same. Essentially, the "XL11" is a larger version of Peterson's signature "05" Bell/Calabash, the proportions increased for an even bolder, more striking example of Peterson's iconic muscular aesthetic to accentuate the shape's curvaceous profile and flaring bowl. It's found here as part of the Kinsale series, dressed in a rugged rustication similar to the Donegal Rocky line and offers plenty of stimulating texture to enjoy in hand. 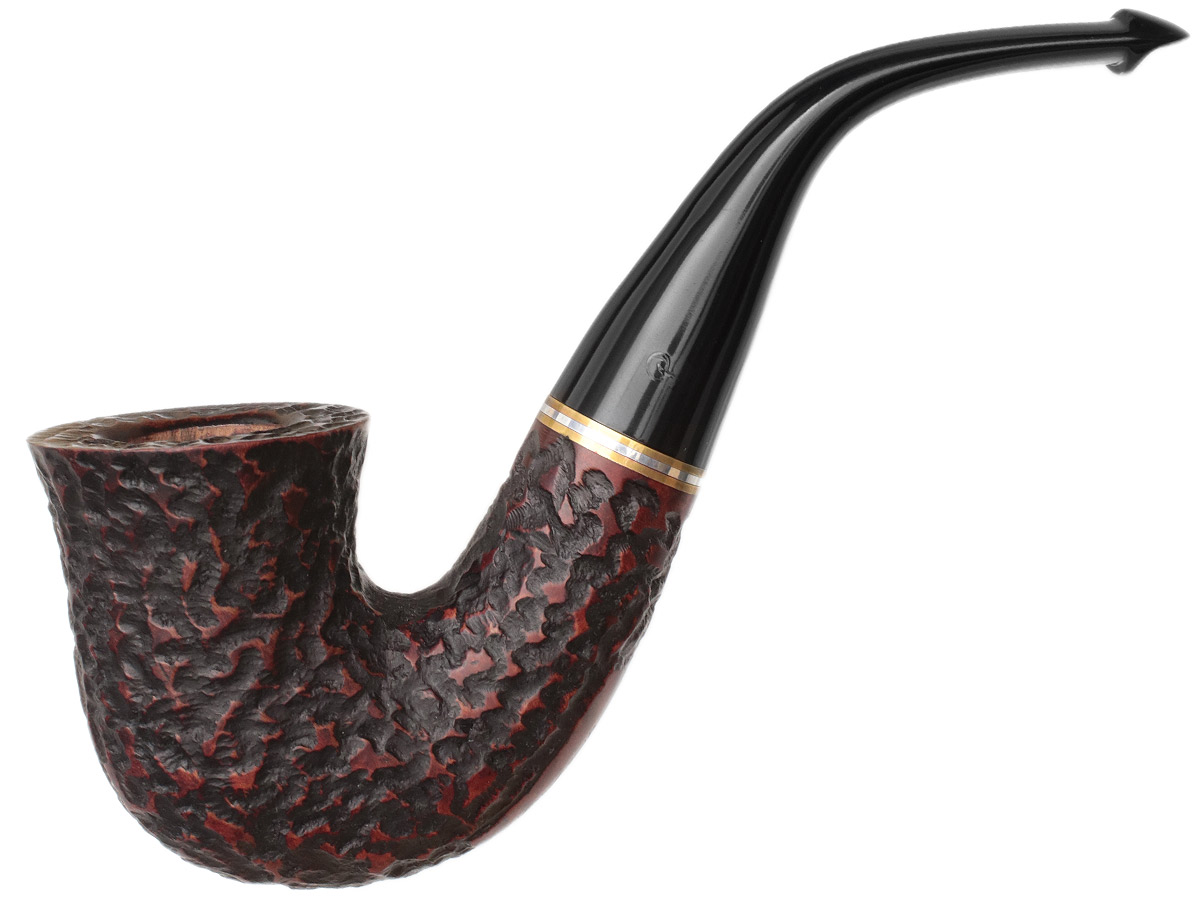 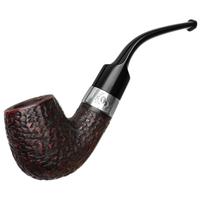 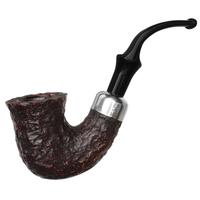 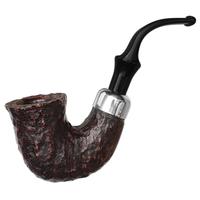 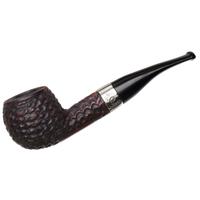 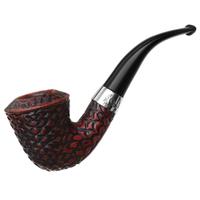 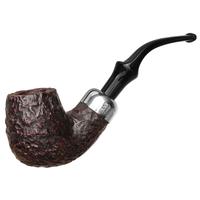 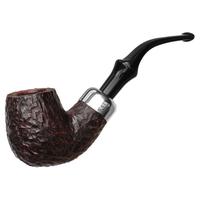 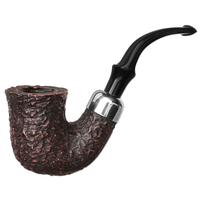 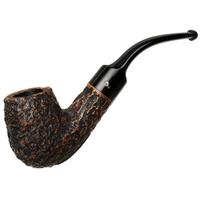