Stamped "Spigot," this particular piece originally featured a second stem crafted from vintage amber and was attached to the stummel via a spigot mount configuration, but was unfortunately broken at some point before coming through our doors. Since such a beautiful shape shouldn't go to waste or never be enjoyed, we're offering it with just its standard vulcanite mouthpiece at a significantly lower price. It's been finished in a crisp, jet-black sandblast and paired to a bright sterling silver mount, offering some brilliant contrast against the stummel's dark color palette. It's still unsmoked too. 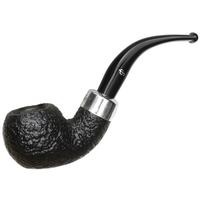 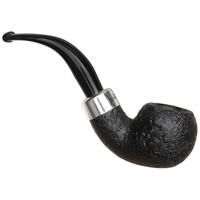 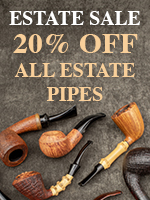 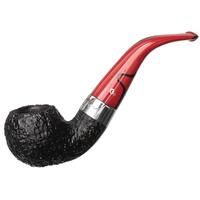 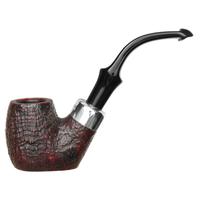 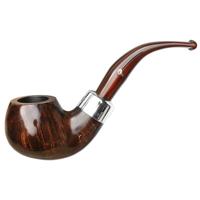 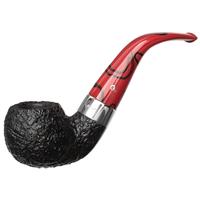 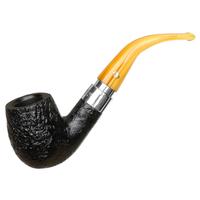 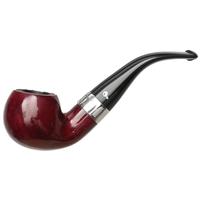 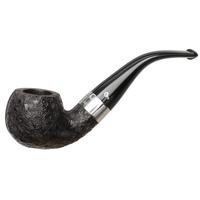 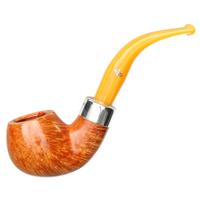