Peterson's "03" bent Apple maintains the extra-stout shank and robust transition that combine to define the Peterson aesthetic, while trading the Irish marque's typically tubular bowl style with the rounded form of a classic Apple. The plumpness of the bowl translates well to the hearty transition and shank, lending the composition a tight-knit, muscular aesthetic. It's one of the marque's most charming, well-known shapes, and it's easy to see why — whether hanging from the jaw or filling the palm, it's a versatile smoker that seamlessly marries traditional appeal with Peterson's recognizable personality. Fashioned two decades ago, this example from 1999 is seen here as part of the Sterling Silver series, dressed in a warm walnut stain and accented with a generous silver band. 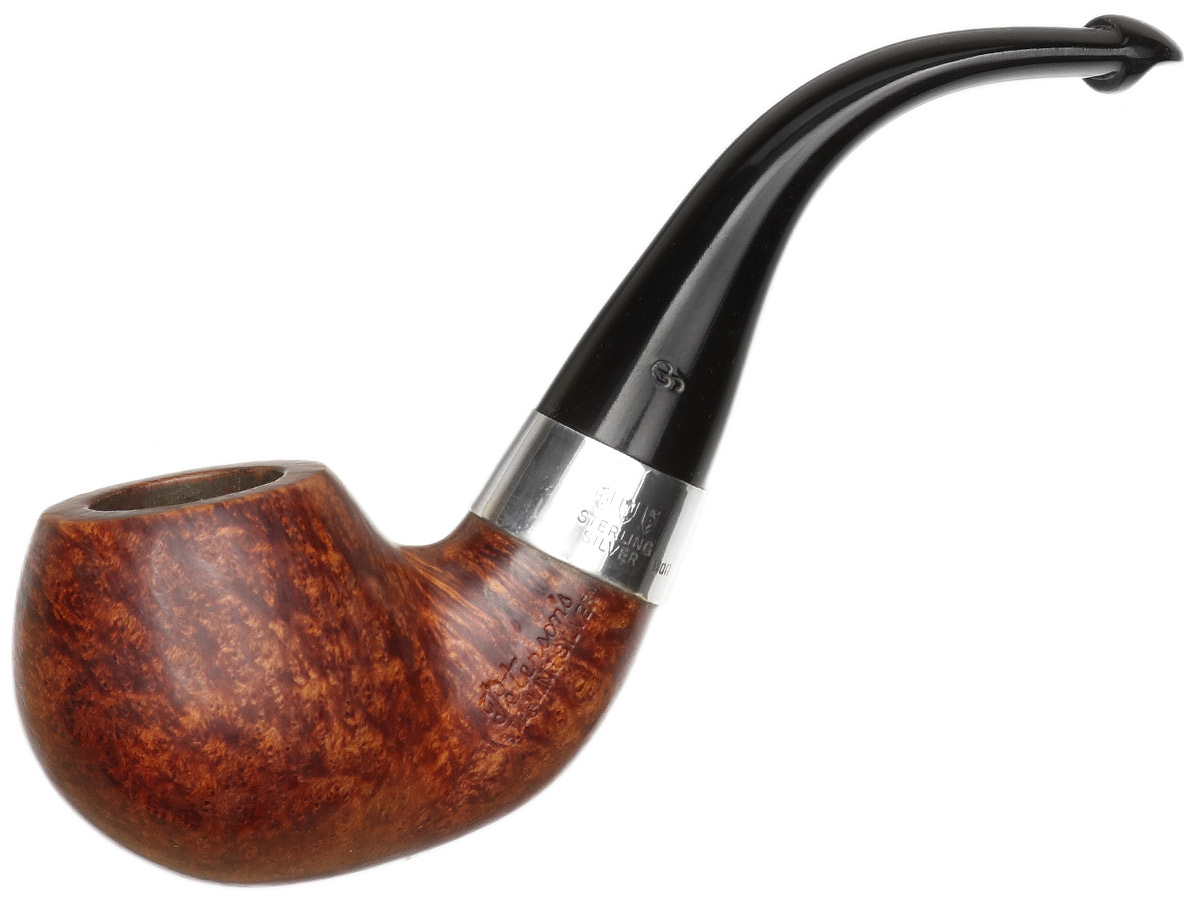 STAMPING:
Peterson's (In Script)
STERLING SILVER
MADE IN THE
REPUBLIC
OF IRELAND
03 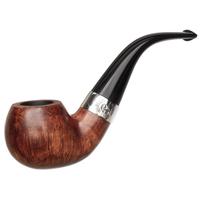 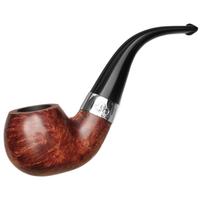 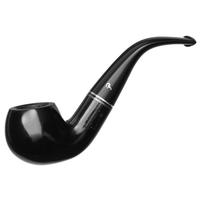 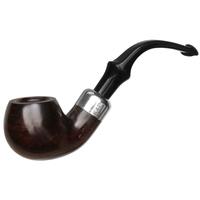 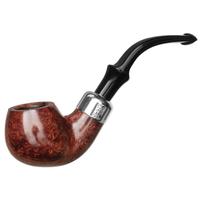 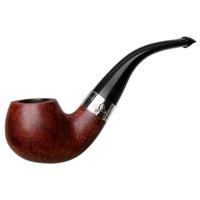 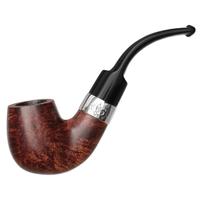 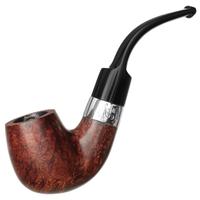