This Peterson "31" straight Billiard, while one of the smallest System designs, still displays its fair share of the Irish marque's signature muscularity, coupled with a firm grounding in classic style. The "31" has long been the only straight shape in the System line and is a charming little number that boasts the functionality of Peterson's patented design. It features an over-bored shank, a chamber that sits above that drilling, and a tenon fitted with a long metal extension. Together, they allow the bore of the shank to serve as someplace for condensation to collect, while keeping both the chamber and the draft-hole at the end of the tenon extension high and dry - and the smoke with them. 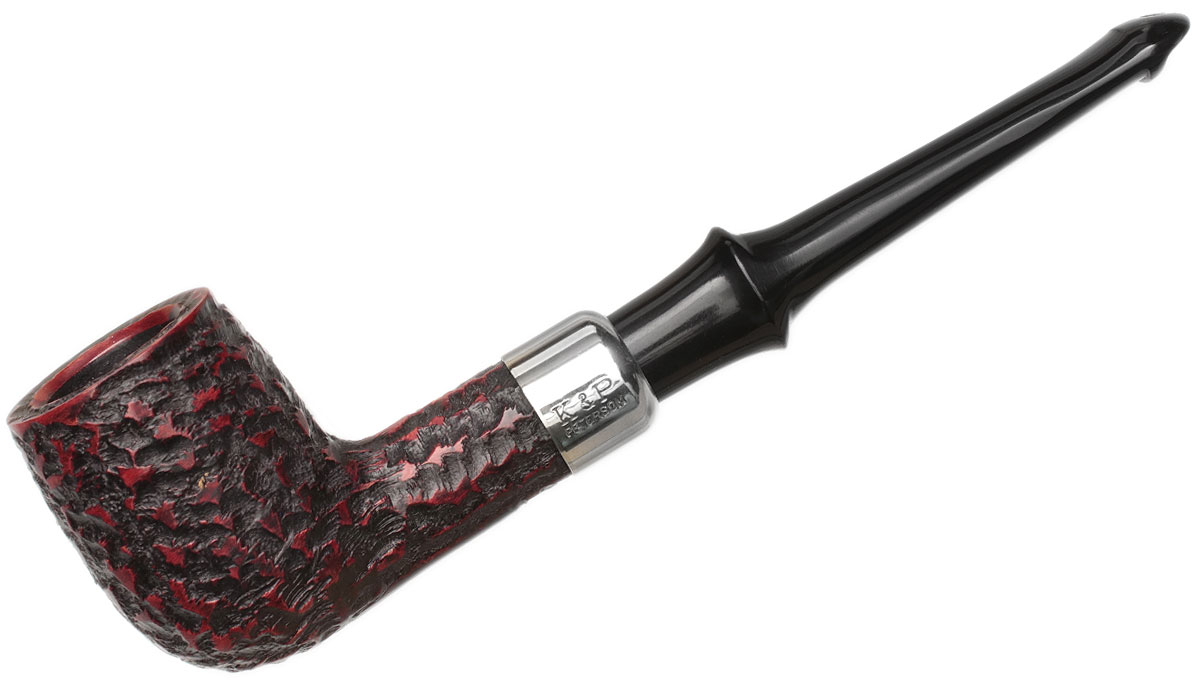 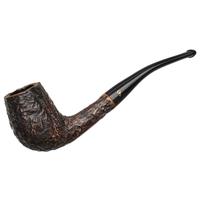 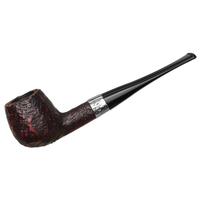 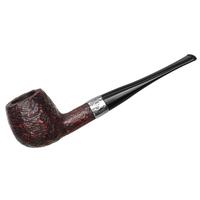 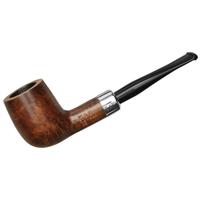 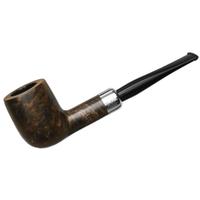 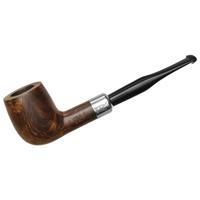 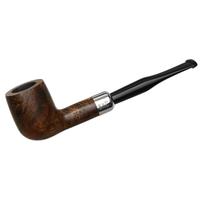 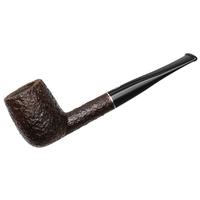 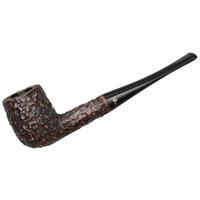