Named after County Donegal in northwest Ireland, Peterson's Donegal Rocky series offers one of the Irish firm's most distinctive and immediately recognizable finishes. Much like the mountainous region it's inspired by, the rustication style of the Donegal Rocky line is incredibly craggy and provides plenty of stimulating texture, transforming any pipe that wears it into a rugged workhorse smoker. Peterson's first rusticated finish, the Donegal Rocky dates back to 1945, and this 1999 example is presented here with a bright brand of sterling silver. 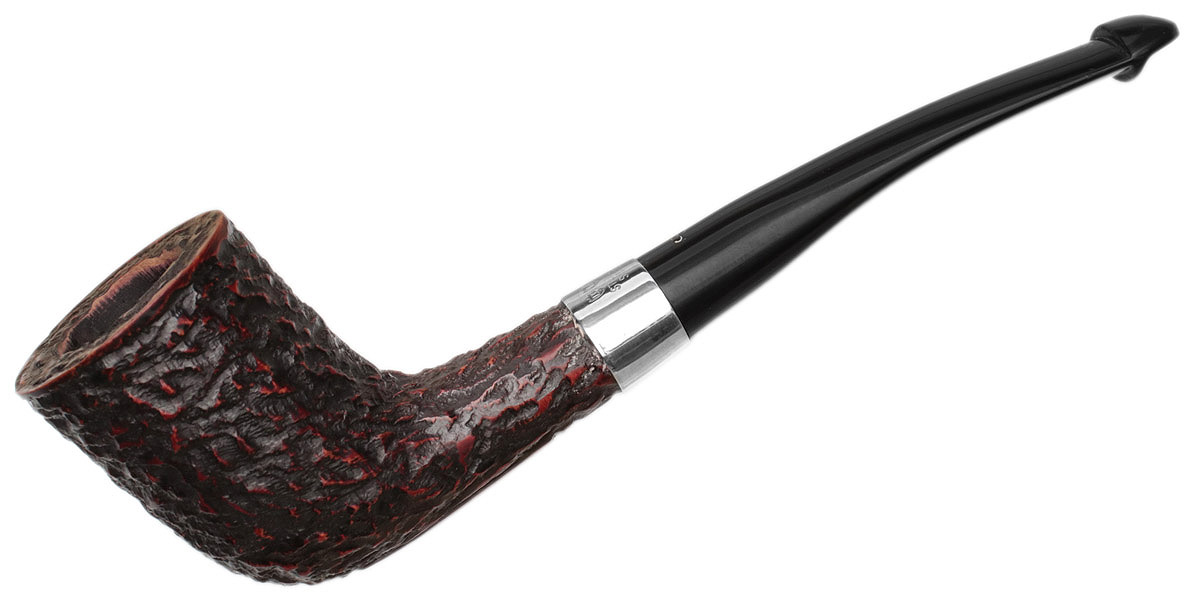 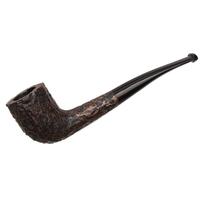 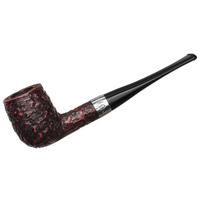 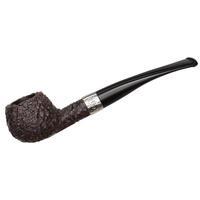 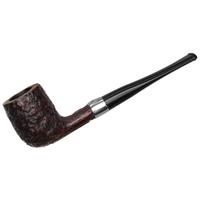 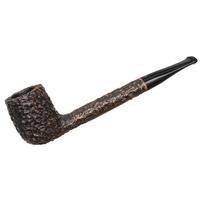 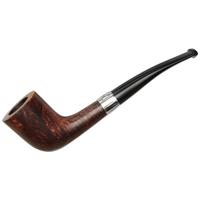 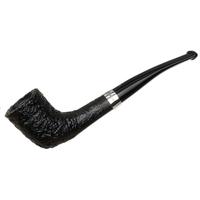 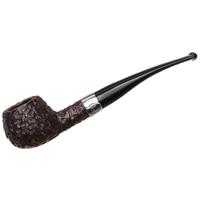